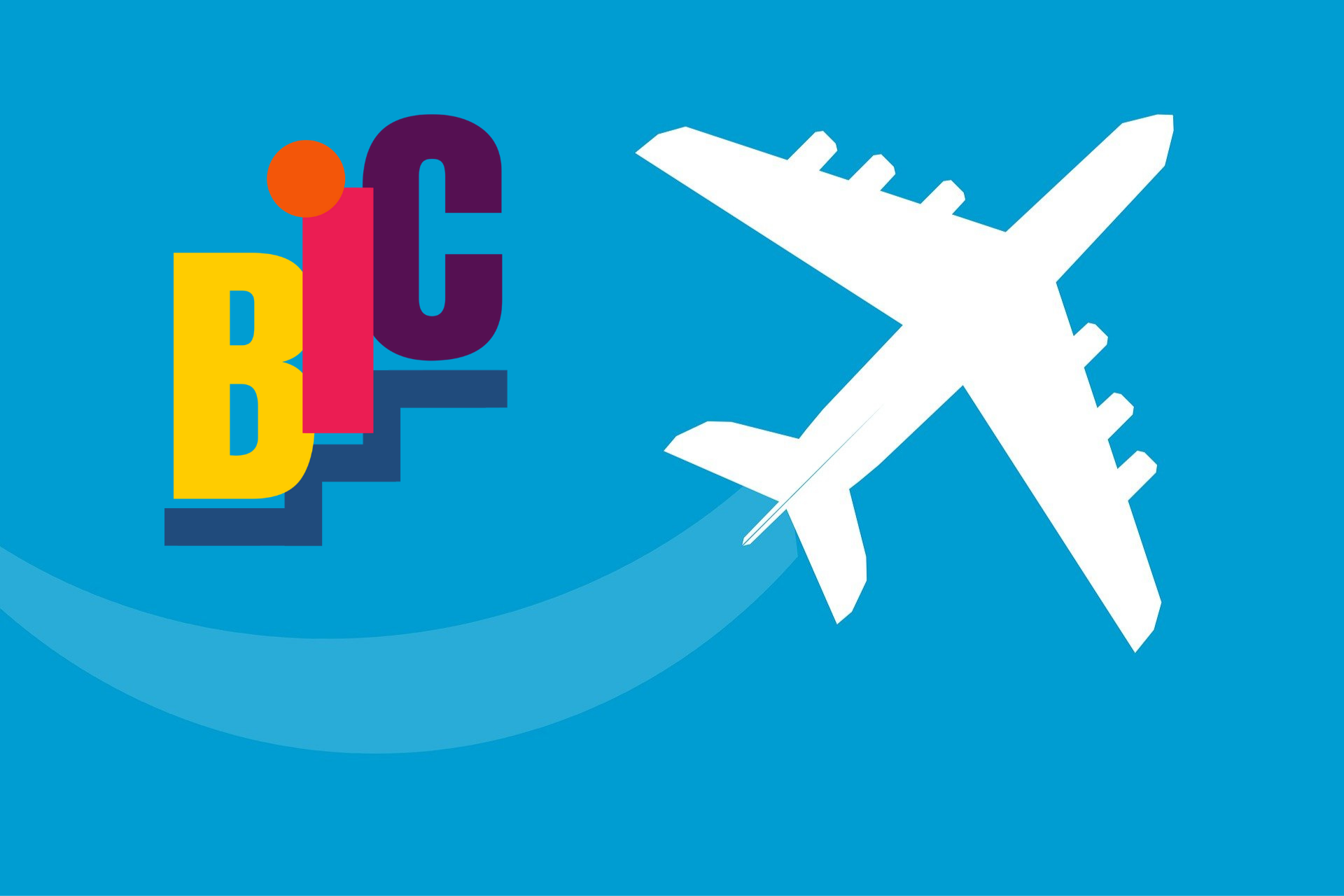 “Vladimir, can you unmute your microphone and share your thoughts with us?”, Boyka asked in an inviting tone of voice.

Vladimir nodded his head from left to right, as his partner was fading in and out of their virtual snowy background. And like that, after a moment’s pause, he disappeared from our meeting. Everyone interpreted this as a negation. And his actions verified it. But would this be the case everywhere in the world?

The meeting started with some similar questions. What is culture? And how to navigate among different cultures?

Giving the overview of the effort to which this meeting contributes, we had a word from Vesselina Dimitrova, representing the Varna University of Management, heading this project.

Building Intercultural Competences is about supporting the development of competences of young people that will find themselves in a new culture and support organizations in building capacity in creating and maintaining a good intercultural environment in their space.

The first step to board a plane is to check-in. Thus, everyone “checked in” to the “piloting session”, introducing themselves and answering to a brief question: “Where are you a local?”

“I am from Varna, Bulgaria. I can say I feel local to the United States. I like the culture, the open-minded people. I actually feel local in 2 places. The other is in the Netherlands. I was there last year […]For this whole year, I think that integrating[sic] with other people of different nationalities broadens your horizons and gives you different perspectives for the world around you.” Steliana shared her feelings, stating she feels fitting in away from her hometown. Several participants gave interesting answers, including places quite remote from their home, as places where they feel to be local.

Navigating through cultures often presents us with surprises. The group was surprised to see troll accounts joining in, without harming the procedure though. It was a funny moment that could be turned into a point: even if someone is not willing to communicate, it is worth a try!

“Intercultural communication” may be a broad concept, so it was deemed useful to check what values and what procedures we associate with it. Participants mentioned, among others, enrichment, exchange, diversity and travel as concepts they connect more frequently with the concept. In an effort to check the group’s intercultural skills and competences, everyone played a quiz. In a series of 21 questions, participants were invited to challenge their beliefs and cultural awareness. After all, how many people know in which country number 4 is considered unlucky? (hint: it was China!)

The meeting concluded with a thought-provoking riddle:

A father and son are in a horrible car crash that kills the dad. The son is rushed to the hospital; just as he’s about to go under the knife, the surgeon says: “I can’t operate. That boy is my son!” Explain!

A lot of scenarios were invented, with one involving alien abduction as part of a possible explanation. It was only after the prisoner returned from space that the surgeon was suspected to be a female person. Now, that’s a discussion to make on priorities and presumptions. Or maybe the Roswell UFO incident predated any woman receiving a medical degree.

This meeting took place on Friday, December 11th 2020. The invitation was for everyone to bring their culture into the game and put social inclusion, stereotypes and their consequences to the test.

Our team of collaborators from 6 European Countries (Bulgaria, North Macedonia, Portugal, Malta, Italy and Greece) has collected ways to enhance the intercultural competences of youth and check how young adults address cultural differences.

This meeting was implemented as a test session, preceding “local debates-youth meetings” that follow.

The activity was part of the “Building Intercultural Competences” project, co-funded by the Erasmus+ programme of the European Union.