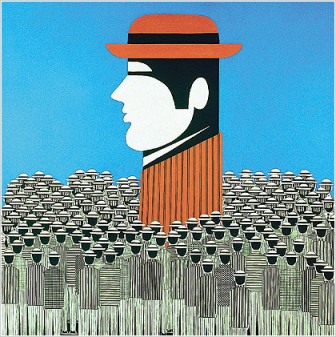 The citizens of all Member States of the European Union will be soon called to cast their vote to the European Parliament during the four-day poll (22 -25 May 2014). The eighth European electoral round will give voters the chance to step in the future political course of the European Union by means of electing the 751 Members of the European Parliament (MEPs).Will be really so? The present contribution aims to review some relevant contributions to the academic literature upon the European elections, its features and its consequences. In doing so, some major novelties about the functioning and the potentialities of this atypical electoral turn will be briefly assessed – particularly focusing on the new legal and institutional background provided by the entry into force of the Reform treaty… and the disruptive outbreak of the sovereign debt crisis.The main conclusion is that – due to the mentioned factors – the forthcoming European vote might really constitute a decisive moment for EU politics – at the crossroad between the increased inter-governmentalism brought by the new European economic governance framework and the urgent need to hold together the post-Lisbon “ever closer Union”.