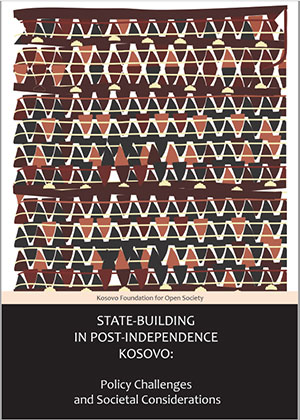 The collective volume named “STATE-BUILDING IN POST INDEPENDENCE KOSOVO” is now available. The volume is connected to the Unknown Balkans conference organised in Athens by Inter Alia, ELIAMEP and KFOS and contains a paper by Inter Alia’s academic director Nikos Pasamitros (Cultural Heritage: Contested Perspectives and Strategies in Kosovo).

Building Knowledge of New Statehood in Southeast Europe: The Challenge of Building State Institutions in Kosovo

On Friday 17 of March, 2017, Inter Alia member Nikos Pasamitros presented his work in the frame of the “Building Knowledge of New Statehood in Southeast Europe Understanding Kosovo’s Domestic and International Policy Considerations” at the Political Science and International Relations Department at the University of Peloponnese. 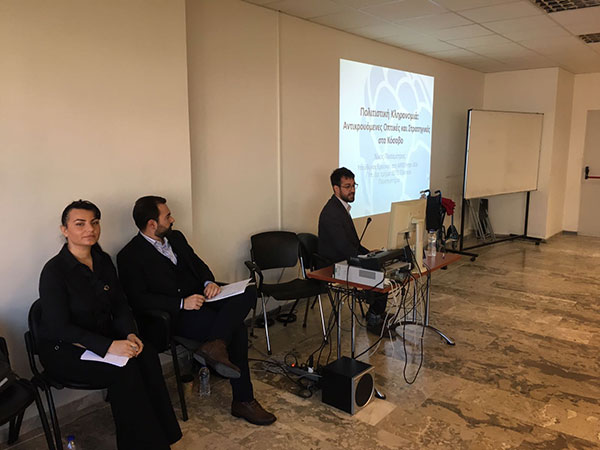 Nikos Pasamitros, along with Dr. Giorgos Triantafyllou and Vera Tika were hosted by Professor Nikos Tzifakis at the welcoming room of the university. Professor Ioannis Armakolas joined the event as a commentator, thus enriching the programme. 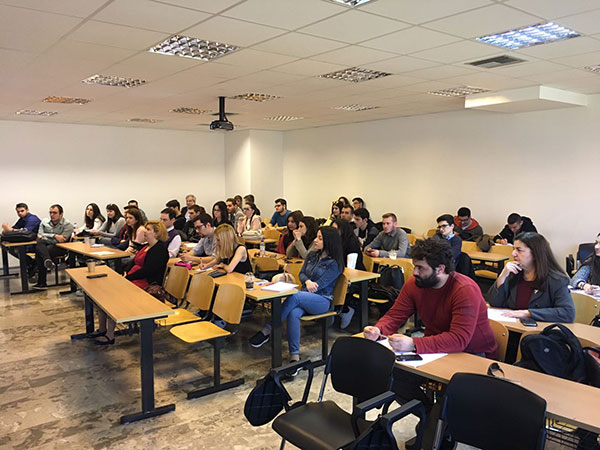 Firstly, Dr. Triantafyllou presented his work on the challenge of the creation of a national army in Kosovo. After that, Nikos Pasamitros talked about his research on the cultural heritage policies of Kosovo and the contested perceptions and strategies on them. Lastly, Vera Tika presented her paper on the facets of discontent concerning democracy and its functions in Kosovo. 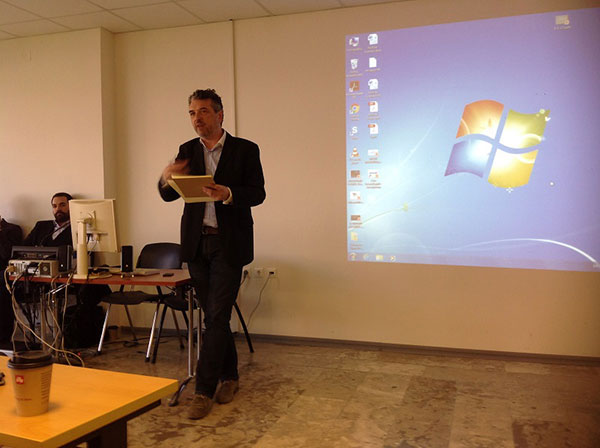 All three presentations were followed by rounds of questions from the university undergrad students to the young researchers. In the end, researchers had the opportunity to chat with the students of the department 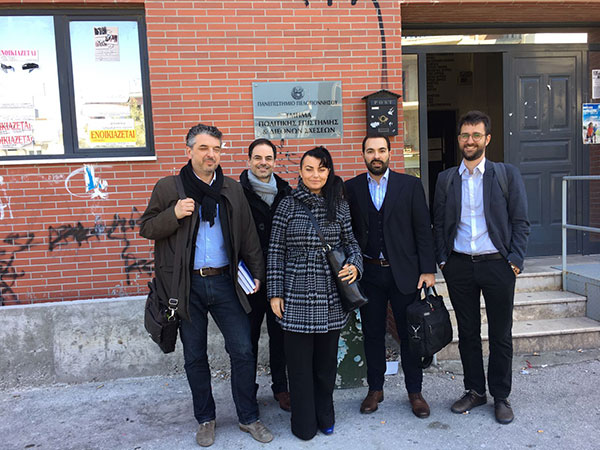 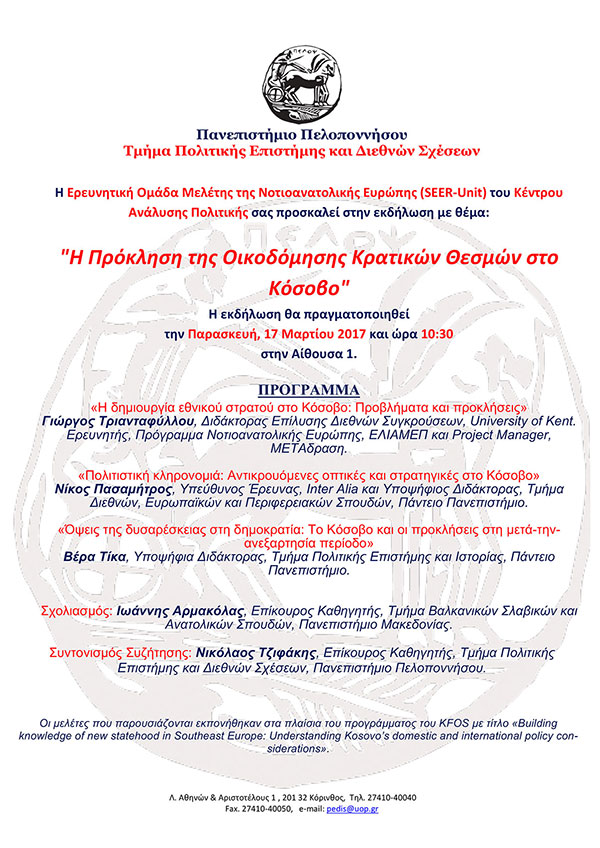 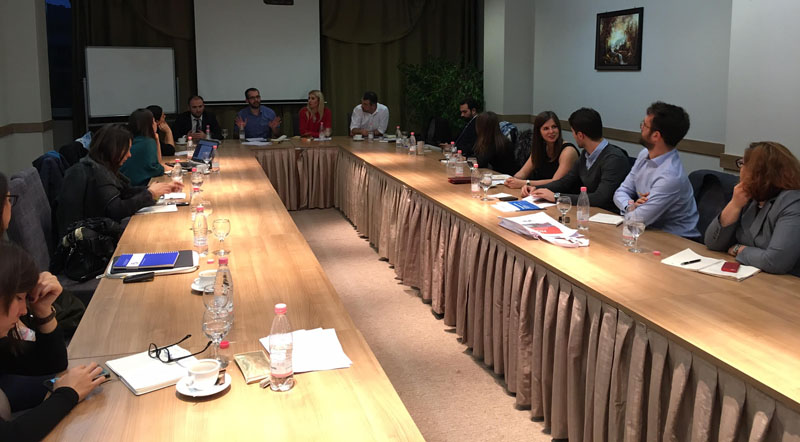 Hajrulla Ceku from Ec Ma Ndryshe – Prizren, Alban Hashani from Riinvest – Institute for Development Research, Donika Emini from the Kosovar Center for Security Studies (KCSS), Lulzim Peci from the Kosovar Institute for Policy Research & Development (KIPRED) and Marija Stankovic from Aktiv – Mitrovica North presented their organisations and answered to questions addressed to them by the researchers. The roundtable was followed by a reception where researchers got to network with the Kosovar think tanks and CSOs. 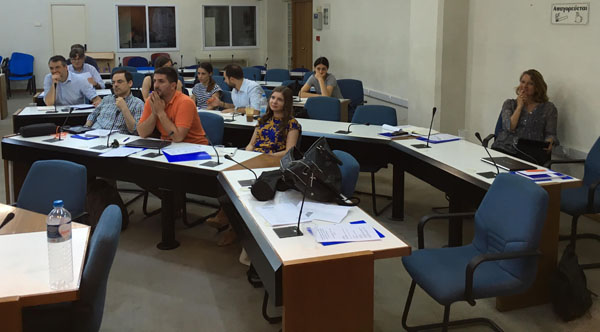 Building knowledge of new statehood in Southeast Europe: Understanding Kosovo’s domestic and international policy considerations” organised by the Kosovo Foundation for Open Society (KFOS). The meeting coordinators Dr. Ioannis Armakolas (University of Macedonia, ELIAMEP) and Denion Galimuna (KFOS) introduced 16 young researchers to the project and offered the guidelines for their individual research work on various facets of politics and society of Kosovo.