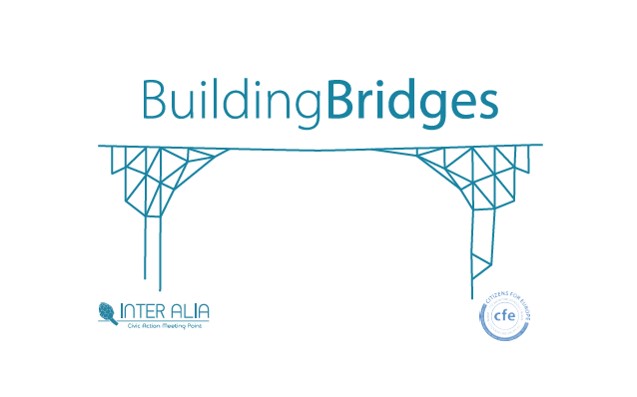 In fact, I didn’t even leave the house on Election Day! Therefore, I am in no way responsible for the mess you created and I have every right to complain! George Carlin, American comedian (1937-2008)

The first election for European Parliament representatives since the EU entered the current multilevel crisis and the Lisbon Treaty was ratified, is upon us. It constitutes one of the few occasions where the importance of the outcome is so clearly overshadowed by the impor-tance of the participation rate. According to the Eurobarometer survey (Autumn 2012), public distrust in and disenchant-ment with the European Union have lately hit a record level. Thus, as EU’s input (based on institutions) and output (based on effectiveness) legitimacy fades away, the upcoming election and the public stance become critical for the overall viability of the EU project. In addition, for practical reasons, the May 2014 EP elections  are the most important in EU’s history. The European Parliament after Lisbon Treaty has been given more powers and competences including the election of the President of the Commission, and has, therefore, become increasingly visible, assertive, and definitive for EU policy making. Moreover, the 2014 EP elections are taking place in an awkward political framework. The eco-nomic crisis and the lack of convincing European answers have led to the rise of anti-EU forces along with frustration and loss of conﬁdence in pro-EU forces. If this trend continues until the EP elections in May 2014, it could lead to an absurd Parliamentary balance where the less pro-European or anti-EU forces will control the only representative supranational EU instrument. Both voting and not voting could make good sense and, in the present context, can be persuasively defended. However, this collection did not aim at bringing together a series of rationalizations. It is about ACTION . What are  YOU  going to do – vote or not vote ? And for what reasons ? Democratic values, ideology, partisanship, habit, apathy, frustration, distrust?