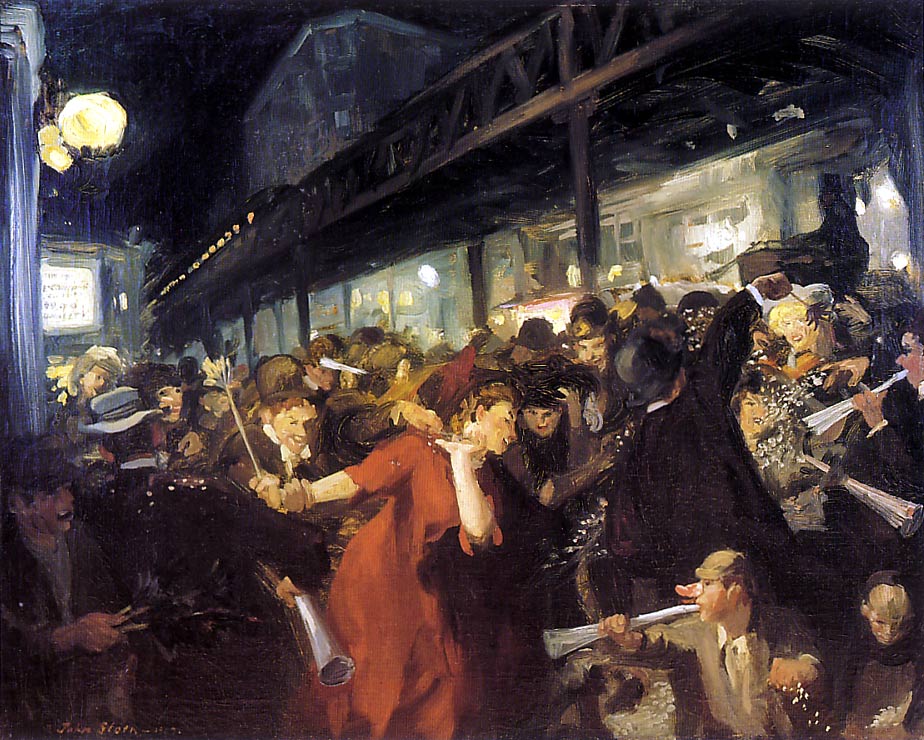 The elections for the 751 representatives of the EU’s 28 Member States in the European Parliament are behind us. And, while the end of an electoral period usually comes with a certain feeling of relief and hopefulness this does not apply in this case. Primarily because, remarkable as it may have been, the electoral outcome is overshadowed by the fermentation it initiated. The European Union is challenged by what probably constitutes the most awkward political settingsince the “empty chair” crisis; a parliament whose 1/3 antagonizes its own existence and a bloc of European leaders that question their own institutional choices.

Thus, although the results at the state level might have their own interest, the pattern in European politics is too strong to be ignored. And, unfortunately, it is impossible to reduce the discourse to the enhancement of Euro-skepticism and the victories of Nigel Farage and Marin Le Pen. It is a time of crisis and, either we like it or not, voting for anti-establishment parties is to be expected and, in the end of the day, is not unreasonable.

The discourse in the recent elections was primarily existential; between those who claim that the EU constitutes a viable institutional framework that has just being going through a rough patch and those who claim that a drastic change of direction is needed. The dividing line between the two was deliberately emphasized and focused on by both sides. What a poor choice of the former… On the part of the pro-EU “bloc”, using rhetorical contempt for exposing populism is a rather self-defeating cause. Besides, contempt unites tiresome and frustrated societies and enhances centrifugal forces. On the other hand, anti-EU political powers have an intrinsic flair for noise. Therefore, it would be unfair to accuse them for picking up the glove.

In any case, they are not the purported populists who are of interest in the particular context.It is the non-populists, the Europeanists, the neo-functionalists, the pluralists; those who claim that are in quest for a sustainable, fair and integrated Europe. Because if the EU is threatened by the open wounds of populism, anti-Europeanism and nationalism it is not less endangered byconservatism, self-righteousness, lack of political courage and mood for self-criticism.

Predictably, the pro-EU political powers failed in the election. This would have been the case even if a different result had occurred in the UK and France. One of the reasons was their refusal to admit that, at the present conjuncture in the EU, their opponents seem to have a series of good arguments:the EU crisis is not handled effectively; the EU suffers from declining economic competitiveness; the EU lacks a plan that could balance immigration and demographic deficit. All these predicaments are fully blamed on the pro-EU political powers, and rightfully so.

Moreover, they have failed at persuading the European electorate that they are essentially different from their opponents. The advocates of Europeanism have been incoherent with their professed principles. The European Union has come to represent the “other” in the minds of large segments of the European population. And this otherness has a number of different faces depending on the context: self-interestedness, incoherence, injustice, incompetence etc. all of which provided the right tools for Euro-skeptics.

However, it cannot be argued that the electorate was misled. Europeans’ vote was the outcome of frustration and repulsion. Not of ignorance. If for a part of the electorate it was national political parties that were “punished” through voting, for another it was the EU that failed to come close to its core principles such as liberalism and representative democracy but also of solidarity and mutuality.

The composition of the newly elected body would obviously not make the founding fathers of the EU happy. Yet, no one can deny that one of the core values of the European Union is pluralism. In that regard, the new EP will be the most pluralistic (and colorful, one might add) in the EU history. Another core value is representative democracy. It is apparent that traditional pro-EU parties were the ones that failed to capture the imagination and to mobilize their voters. The opposite was the case with conservative and nationalistic parties.

If the EU is to outlive the crisis, an honest and coordinated evaluation is essential. But first, the advocates of the EU must recognize and admit the shortcomings of their policies as well as their defeat, not in the May elections, but in communicating the merits of the EU as a stable and sustainable construction. Because, if the EU is to survive, beingan Europeanist should not be so “heroic”. And, ideally, being an anti-Europeanist should not be so defensible.

In order for that to happen, the European leaders need to stop manipulating and to show some faith in their own construct – that is in the institutional structure they endorsed in 2009 through the Lisbon Treaty. Because, it is unintelligible to call or even “blackmail” the electorate forcasting their votes in order to enhance legitimacy of the new body and, then circumvent their choice due to national considerations.
Finally, along overdue distinction is essential: political choices professed by the so-called populist leaders (left or right) are not necessarily unviable. It is simply non-sustainable in the sense that it is impossible to support notions of populism without jeopardizing the well-being of the coming generations. The difference with the notion of Europeanism, while fundamental, is also delicate. It is related to laborious compromises made for securing peace, transnational trust, belief in the prospect of collective action at EU level, denial of stereotypes as a tool for mobilization. All these pave a painfully slow path to change, free of magic solutions, heroes and villains; but also a safe path that advocates principles that can potentially promote fair, sustainable and multilateral progress.

The European Union is not to be celebrated. It has been an imperfect construct since its conception. As democracy, the free market and other modern times panaceas it is subject to trial and error. The vision of the United States of Europe was much easier said than done and this is probably why the founding fathers had to settle for much less. The fact that it has gradually internalized some organic features does not mean that it is not a fluid notion that acquires cognitive substance by the aggregate input of its people. Thus, for the true believers of the perspective of the European Union, the “unholy” electoral result might have been a precious gift. Because, if we want to see the glass half full, this was the most “European” election in the EU history.