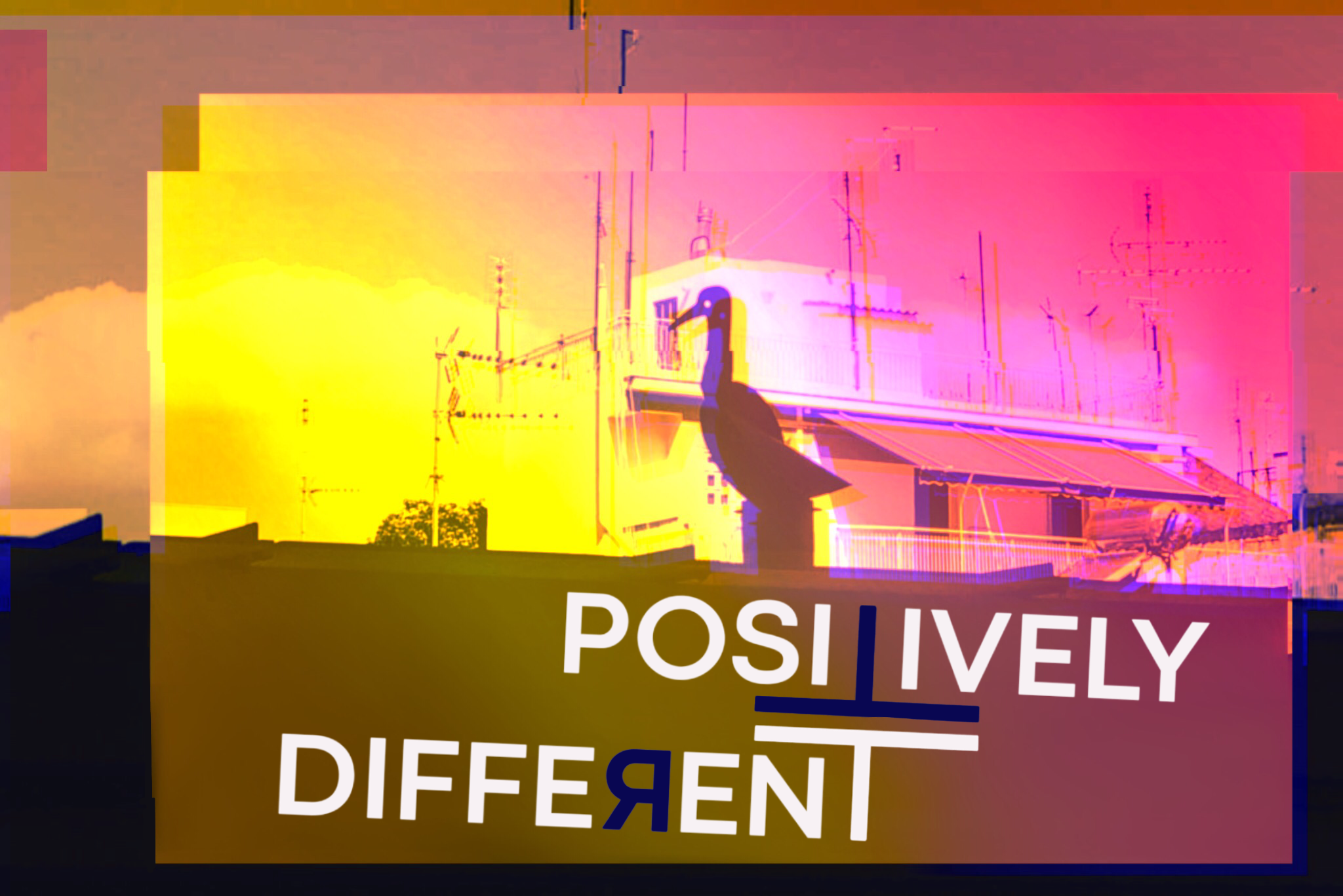 Drawn by the multiple facets of oppression, aspiring to further creative works, cultural networks and political causes from and about the invisibles of modern societies, the brand new, “Positively Different” short film festival invites all film-makers, documentarists, visual artists and film-students to submit short movies from the fields of fiction, documentary or visual arts.

We are particularly interested in stories of communities and individuals that, due to their intersecting identities and complex experiences regarding their gender, sexuality, race, class, ethnicity, religion and able-bodiedness, are in the dark – lost, unrepresented, voiceless.

Our team and audience is charmed by intellectual vigour, aesthetic and stylistic coherence as much as it excited by straightforwardness, robustness, simplicity, tacitness. Shorts that reflect bold visions, grounded sophistication, original viewpoints and personal urgency are, essentially, what we are after!

The festival will feature a curated catalogue of 30 short films (up to 30’ long) that will be screened between the 14th and 16th of February in Athens competing for 3 prizes.

Fresh, non-competitive productions by young amateurs belonging to marginalised groups, concerts, special screenings, poetry readings and discussions will assemble an intense three days of celebrating diversity as the beauty of our world.

experiment with artistic depictions of relations through means of audio and video,

announces its upcoming short film festival “Positively Different”, that will take place in Athens, Greece, from the 14th to the 16th of February 2020.

“Positively Different” aspires to be a platform for creative work from and about the invisibles of our society; these communities and individuals that, due to their intersecting identities and complex experiences regarding their gender, sexuality, race, class, ethnicity, religion and able-bodiedness, are not sufficiently represented by minority groups and identity politics. This festival will bring together all the stories that understand diversity as the beauty of modern societies, and that are dedicated to fighting against systems of oppression with a camera as a tool and medium.

The Short Film Festival “Positively Different” is organised in the context of “Through the Lens of the Other” project and is funded by the Erasmus+ programme. TLO aims to address the importance of intersectionality as a lens through which we may understand complex social realities. The competition programme of the festival will run parallel to screenings of movies which were created by teams of amateur film makers from 11 different European countries, who belong to sensitive or marginalised groups and communities, as part of the project.

For more information on the project you can follow the link by clicking here, or contact Melina Kalfanti at melina.inter.alia@gmail.com.

All film-makers whose work will be screened during the festival in Athens, will be offered financial assistance for partially covering travel and accommodation expenses.