| From the Sea to the City 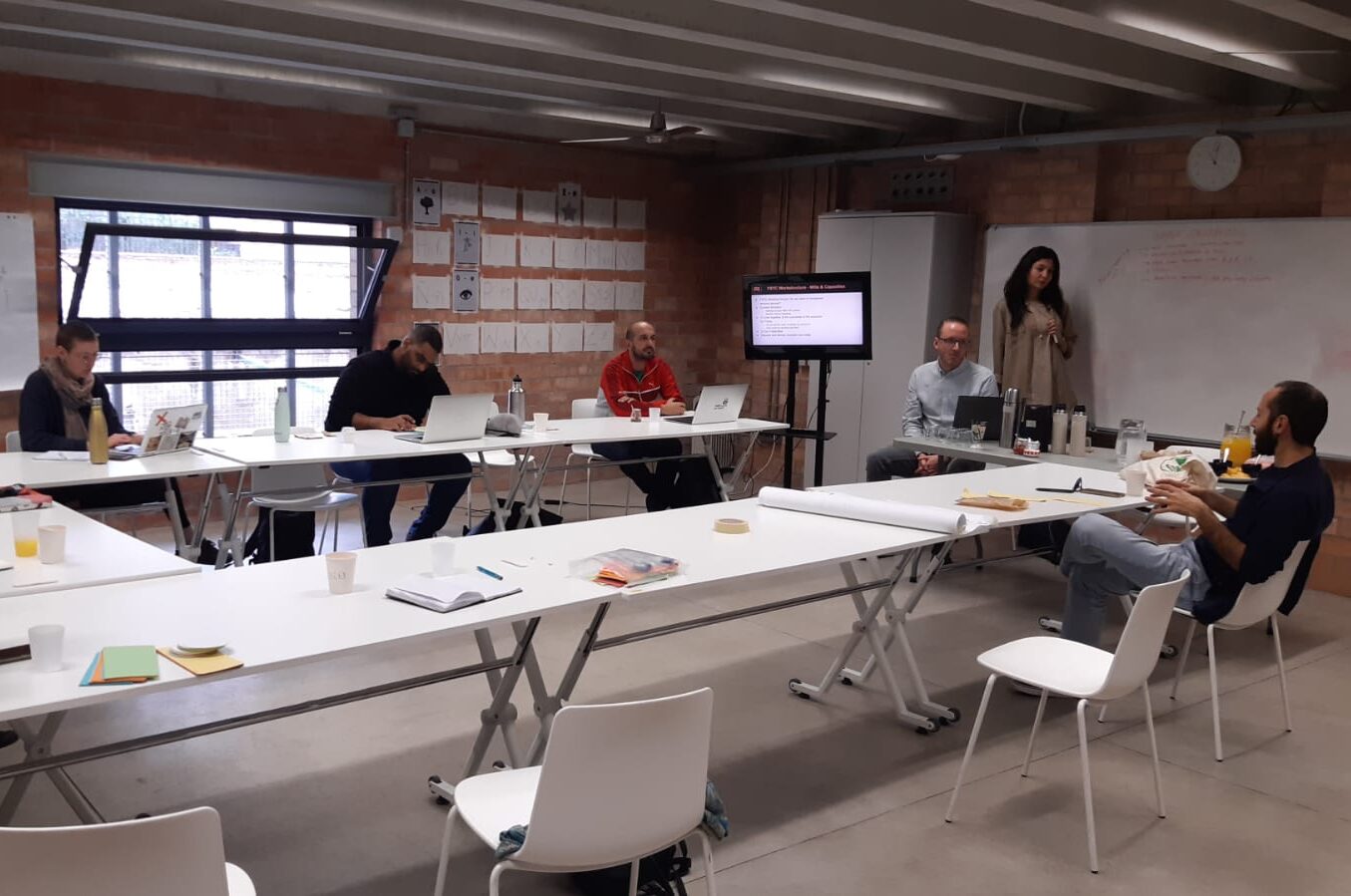 Since June 2021 “From the Sea to the City” brings together activists, civil society and sea rescue organisations and networks from across Europe with a view to promote progressive and humane policies for migrants and refugees placing emphasis on the role of cities and municipalities.

Following weekly digital thematic meetings and plenary meetings throughout the past year, participants decided on a yearly summit for updating the strategy of FS2C, evaluating FS2C progress in terms of activities and internal function, and connecting to local initiatives with similar agenda in Barcelona. The meeting aimed: a) to take stock of the cooperation with the International Alliance of Safe Harbours and do a deep-dive on the future strategy vis-a-vis the Alliance; b) to cement the strategy of FS2C for engaging with welcoming municipalities in Europe. To these ends, participants concluded that FS2C needs to develop strong civil society partnerships for pushing their respective municipalities to take a public stance and cooperate with other European municipalities.

Regarding the operational planning of the initiative, the underlying claim was to find the right balance between involving cities so as they take ownership of the process of developing the network without overwhelming city representatives. A way to create this balance is the introduction of thematic areas either by mapping specific interests and participation in other networks or by emphasising on issues raised during the September (primarily housing). The creation of steering groups would sell the message better about how IASH is important within the networking context, engaging cities and building up confidence with each other.

Using the occasion of the planned in-person meeting in Barcelona, FSTC organised a half-day workshop between participants and civil society actors from Barcelona with a view:

The meeting was kindly supported and financed by FundAction