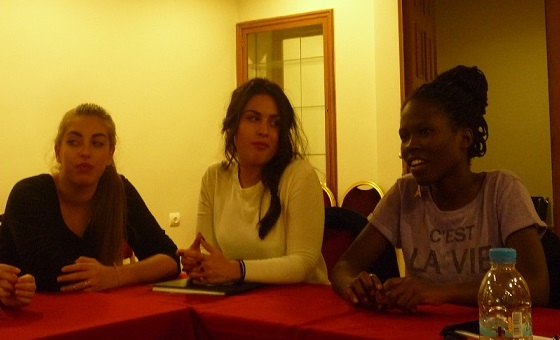 INTER ALIA, Civic Action Meeting Point, in cooperation with the Institute of International Economic Relations organised a round-table discussion in the context of the Democracy Explored V2.o project, titled “Hitchhiker’s Guide to Democracy”.

The structure of the meeting was not strict, so the questions of the participants were answered during the theoretical briefing. After the presentation, a lively debate followed. Participants showed special interest on the issues of the function and the future of the Modern Greek democracy and the limits of the western democratic regimes. The group demonstrated great concern about the role of the state in the present day democracies, the contribution of the educational system in the perceptions of the state and the available channels for citizen action.

The INTER ALIA reflection that followed the event concluded that the young people due to the current crisis and the lack of systematic citizen action have a fear of failure and a great deal of frustration that keeps them from acting. Overall, though youths are much more aware and educated than in the past, a great effort is still needed for the people to start trusting their powers and abilities and for transforming their skills into sustainable civic action.