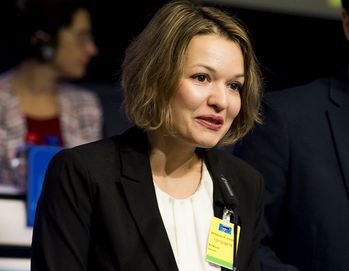 [2] ibid, 16For more information on the Balkan identity construction and the discourse of “othering” see Maria, Todorova (2004), “Imagining the Balkans”