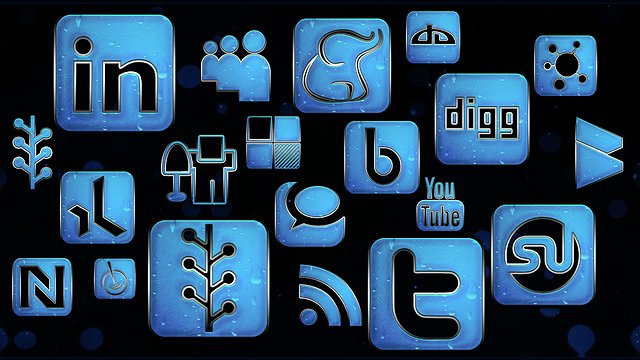 A little review of what we know and don’t know

The emergence of Web 2.0 – along with the ultimate surge of social networking sites – appears to be increasingly important in the analysis of new patterns of voting behavior, to the extent that some have announced the beginning of a digital age, where “interaction” seems to be the new password for entering the political game. For more than a decade now, the Internet’s path and potential has been largely discussed on behalf of academia – nonetheless, the latter still appears somehow lagging behind with respect to the broad factual evidence about social networks’ diffusion and influence on mass public. For this reason, the present work tries to make a tentative assessment of the current “state of the art”, looking not only at the available scholarly contributions, but also to the continuous flow of relevant events when dealing with the ever-growing linkage between the Internet and Politics. Without aspiring to be a comprehensive account of this multi-faceted issue, the aspiration is serving as a sort of stimulus to look for grounded evaluations of the field of political action with, by means of or even beyond the Internet.