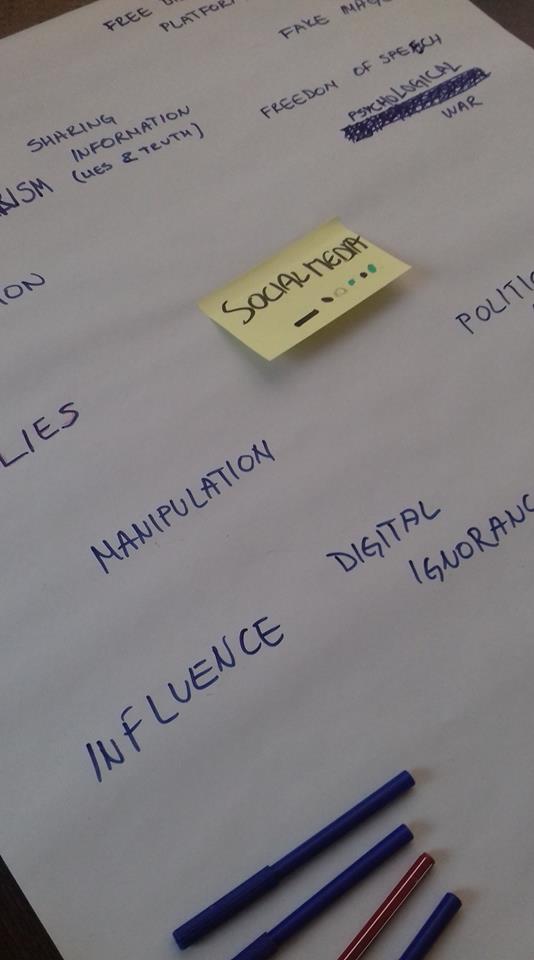 Training Course, 9-17 April 2018, Portalegre, PortugalBy Vangelis DeligiannidisAdmittedly, the times we are living in seem ominous. Global economic crisis, rise of intolerant discourses, unemployment, bigotry, terrorism. In this context radicalized forms of belief and action have gained appeal, especially among youngsters. Young people are viewed typically as receptive to radicalization due to the fact that have been affected the most by the crisis and also have been a source of recruiting for various radical groups. Nevertheless, at the same time, young people can play key role in combating extremism and promoting the values of tolerance and inter-culturalism through active citizenship.

27youth workers from 13 countries (Portugal, Italy, Greece, Spain, Turkey, Croatia, Serbia, Montenegro, Bosnia Herzegovina, Belgium, Jordan, Egypt and Tunisia) undertook the challenge to discuss over these crucial topics and in addition to investigate artistic methods of promoting solidarity and acceptance. Two of us had the chance to be there, in the picturesque town of Portuguese countryside, namely in Portalegre, Alentejo region for 11 days in order to explore the potential that non-formal education, intercultural dialogue and art have to combat radicalization.

During this wonderful week we exchanged our views over islamophobia and extremism and we gained significant abilities to prevent radicalization within the youth field. The well prepared training team of Propósito Inadiável, the hosting organization, introduced us to the role of non-formal education in developing the democratic and tolerant values using innovative approaches like the theater of the oppressed. After a week of intense work each of us returned back home having acquired new ideas and knowledge which could be put into practice in the youth field. 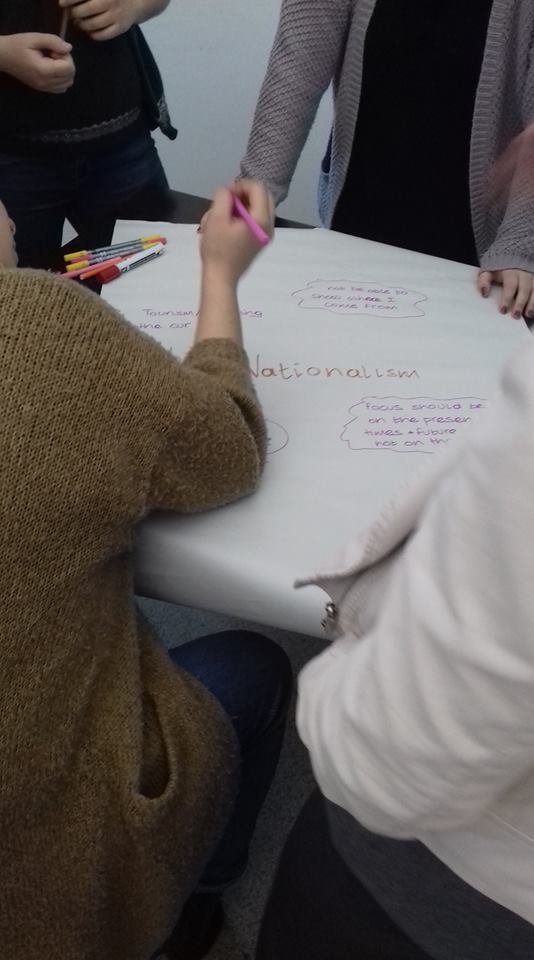