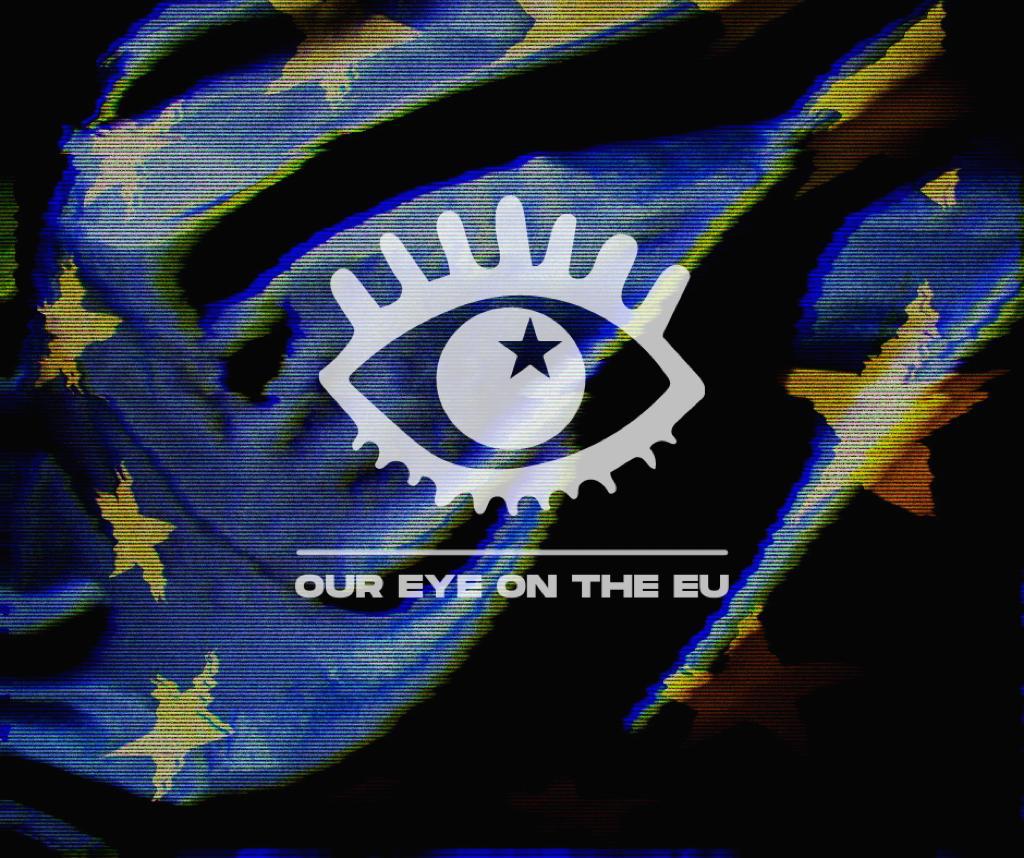 Democracy at stake: what happens when money takes it all (once again)

You may have heard about what happened over the last few days in the European Parliament. “Qatargate” has revealed a series of scandals involving MEPs, among which are the (now ex) Vice President Eva Kaili, and other key figures such as MEP assistants and representatives of human rights NGOs. Some have been accused of having accepted money from Qatar in exchange for influencing EU politics on key questions regarding the country.

Now, this scandal opens up many reflections:

It is quite ironic that EU institutions have been working, throughout these very days, to reinforce democracy and strengthen electoral rights.

The question is, how can all this still make sense to EU citizens, when their trust towards those who should represent their voice in the EU has been undermined from its roots?

Despite substantiated reports on violations of EU and international human rights law by Croatian border guards, Croatia will officially be joining the Schengen Area as of 1st January 2023. Not a surprise considering that, over the past years, EU institutions have repeatedly overlooked overwhelming evidence of systematic human rights violations at the EU’s external borders, including in Croatia, and rewarded hardline tactics that have fortified borders and prevented people seeking protection from entering the EU at any cost.

And while Croatia has been given the green light, Romania and Bulgaria have not joined the Schengen Area yet due to their “softness on illegal migration”, as the Austrian and the Dutch Ministries of Interior stated during the Justice and Home Affairs Council meeting this month. To us, however, it does not seem they are that “soft”: instead, they are in line with the actions carried out by Frontex, since pushbacks and violence against migrants, asylum seekers, and refugees occur quite often at their borders. The fact that Member States care more about protecting the EU’s external borders than human rights says a lot about EU solidarity.

The EP has adopted a Report which assesses the implementation of the New European Agenda for Culture: a document adopted in 2018 that sets out strategic objectives for cultural policies in the EU. In fact, as the EU has limited powers in the area of culture, it can only push for coordination between Member States. MEPs underline the necessity of a fully fledged strategy, especially after these years of crises that have particularly affected the culture sector and that have led to reacting based on short-term solutions. Meanwhile, Member States have adopted their own Work Plan for Culture 2023-2026 setting the priorities for the next years. However, the document is very vague and the target outputs are exclusively based on the “exchange of best practices and knowledge” and on “broad debates”, which leaves Member States without clear directions to follow. This is how Culture is put under the carpet.

In January, and until the end of June 2023, the Council presidency will be passed from the Czech Republic to Sweden. This is a common and institutionalised procedure: every six months, an EU Member State assumes the “rotating presidency” of the Council*.

*If you are not very familiar with EU jargon, the Council is the institution that participates, together with the European Parliament and the Commission, in the process of law-making.

The country that holds the presidency organises and presides over the Council’s meetings, while managing the priorities on the agenda for the subsequent six months.

Our Special focus for December: what is the legacy of the 2022 European Year of Youth?

2022 is coming to an end and, with it, the European Year of Youth. On this occasion, a closing conference took place in the European Parliament on 6th December, in which Inter Alia participated. There were around 700 participants, including MEPs, Commissioners, civil society and many young people, who discussed what will happen next. What legacy does the EYY leave behind?

As we already mentioned in our November bulletin, in order to have tangible and concrete results, one year of activities carried out all over the EU is not enough, nor is it sufficient to extend the EYY to May 2023, as MEPs requested.

We need a permanent strategy to enhance young people’s role in society and authorise their participation in legislative processes. As a result, EU youth organisations have asked  for the establishment of a Youth Test, a tool that makes sure that all EU legislative proposals coming from the Commission have a positive impact on young people. On top of that, MEPs have agreed on setting up a structured dialogue between young citizens and decision-makers within the EP’s Committee for Culture and Youth.  Now that a position has been taken by MEPs, we will for sure be there to remind them what they promised and have our say on the subject.