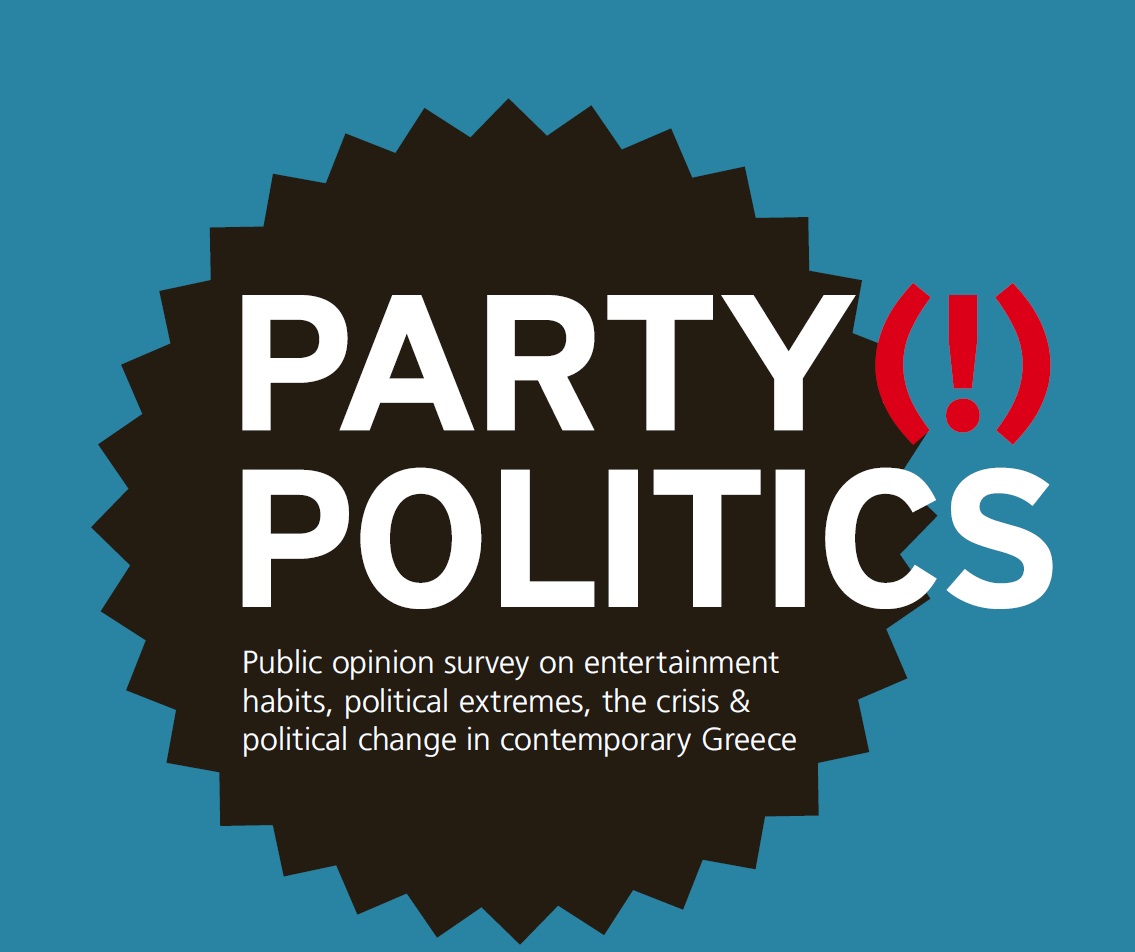 In a country with as long a tradition in the leisure business as Greece, it is common to categorize and/or to characterize people based on their entertainment habits. This is a process that takes place either consciously or subconsciously and is conventionally believed to indicate a person’s social status and, to one extent or the other, political affiliation. However, in an era of deepening social divisiveness, increasing inequalities and rise of political extremes at both national and European levels it is important to put these images into perspective in order for civic minded individuals to avoid creating more stereotypes than already existing.

Through this research we strive to contribute to the creation of an alternative conceptual framework within which the political and social reality in Greece might be better understood and evaluated. Our aim is to widen the middle-ground in the Greek society through embracing and understanding citizens from all parts of the political spectrum as integral parts of an organic whole. Our main objective is to outline the distance between perceived and actual behavioral patterns and to underline the roles of both the, so called, moderate and radical citizenry in maintaining stereotypes and divisiveness. In this way, we attempt to encapsulate the impact of the crisis on the process of social change and to measure it through the alteration of entertainment habits and political views.