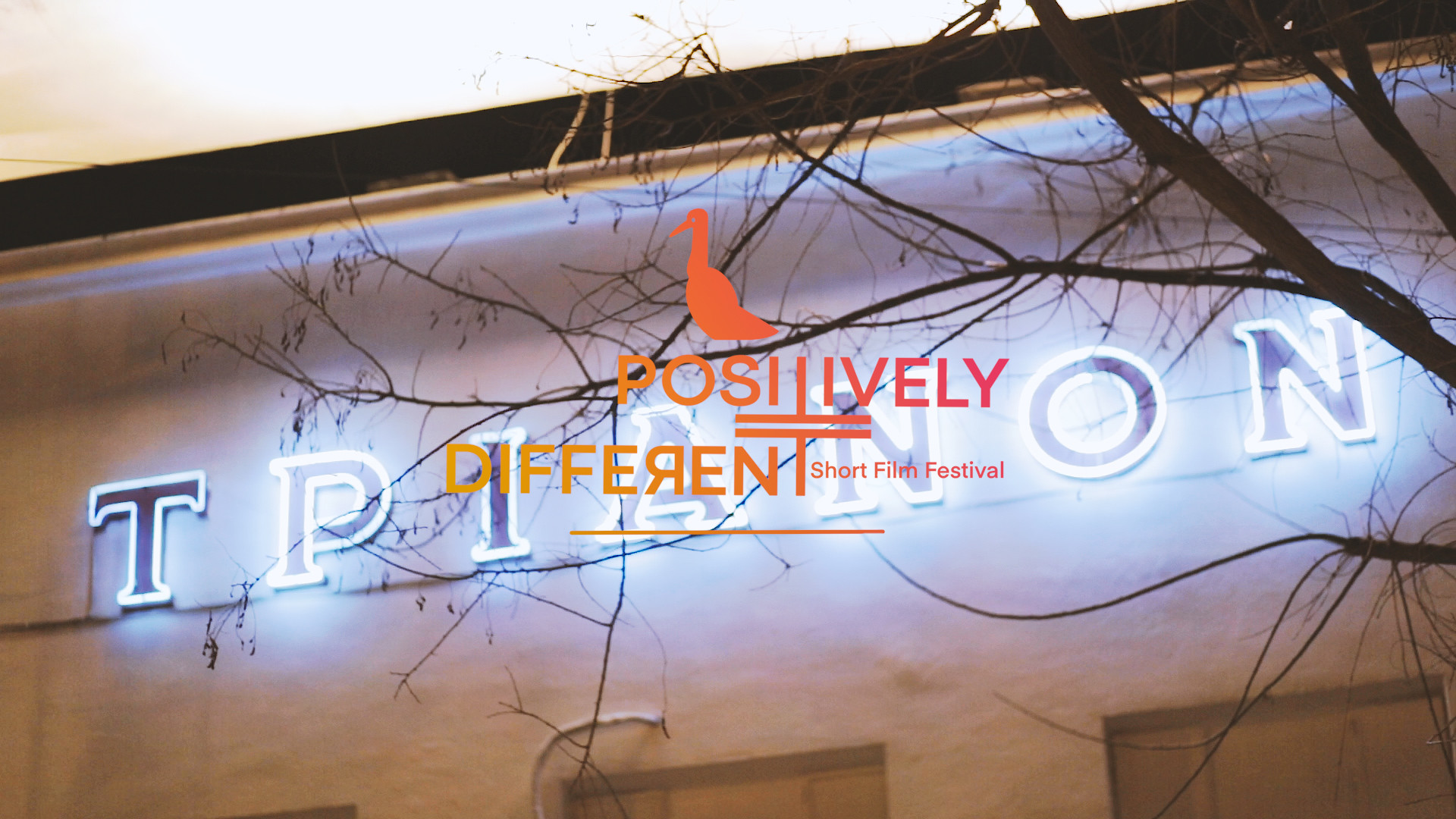 Building up on the success of 2020’s event, urged by intensified injustices as a result, among others, of the pandemic; moved by the uprisings against racism: Positively Different Short Film Festival returns, 19 – 21 March 2021, in Athens!

We invite all filmmakers, documentarists, visual artists and film students to submit short movies from the fields of fiction, documentary or visual arts.

We are particularly interested in the topic of intersectionality; in the stories of communities and individuals that, due to their intersecting identities and complex experiences regarding their gender, sexuality, race, class, ethnicity, religion and able-bodiedness, remain unseen.

Positively Different Short Film Festival focuses on the multiple facets of oppression and aspires to further creative works, cultural networks and political causes from and about the invisibles of modern societies. Our team and audience are charmed by aesthetic coherence as much as they are excited by robustness, simplicity, tacitness. Shorts that reflect bold visions, grounded sophistication, original viewpoints and personal urgency are, essentially, what we are after!

The festival will feature a curated catalogue of 30 short films (up to 30′ long) that will be screened between the 19th and 21st of March in Athens competing for 3 prizes – jury, audience, best greek film. Finalists will be financially supported to join the festival in person.

Fresh, non-competitive productions by young amateurs belonging to marginalised groups, concerts, workshops and masterclasses, special screenings, slum-poetry sessions and discussions will assemble an intense three-day celebration of diversity as the beauty of our world.

This year, along with the Best film award, awarded by the festival’s jury, the Audience Award,based on the audience’s votes and the support to expenses of the films’ creators, the Best greek film award has been added. This decision aims to foster participation by domestic communities too and empower local productions to consider submitting their work.

The list of the awards:
Best film award: Cash prize
Audience award: Voucher from on-line shop
Best greek film award: Voucher from on-line shop
Travel & subsistence costs: The directors or the producers of selected movies to be screened in the festival will be provided with travel and subsistence costs aimed to partially fund their participation in the festival.

The amounts of the 3 awards will be confirmed in due time.

We invite you to share your creativity and hard work with us and be part of something positively different.

For Terms & Rules and to Submit your film, just push the button.

If you love films and the creative work that comes along, you can also volunteer to the festival. Check here for more!

For more information on the Positively Different Short Film Festival you can contact positivelydifferentff@gmail.com .