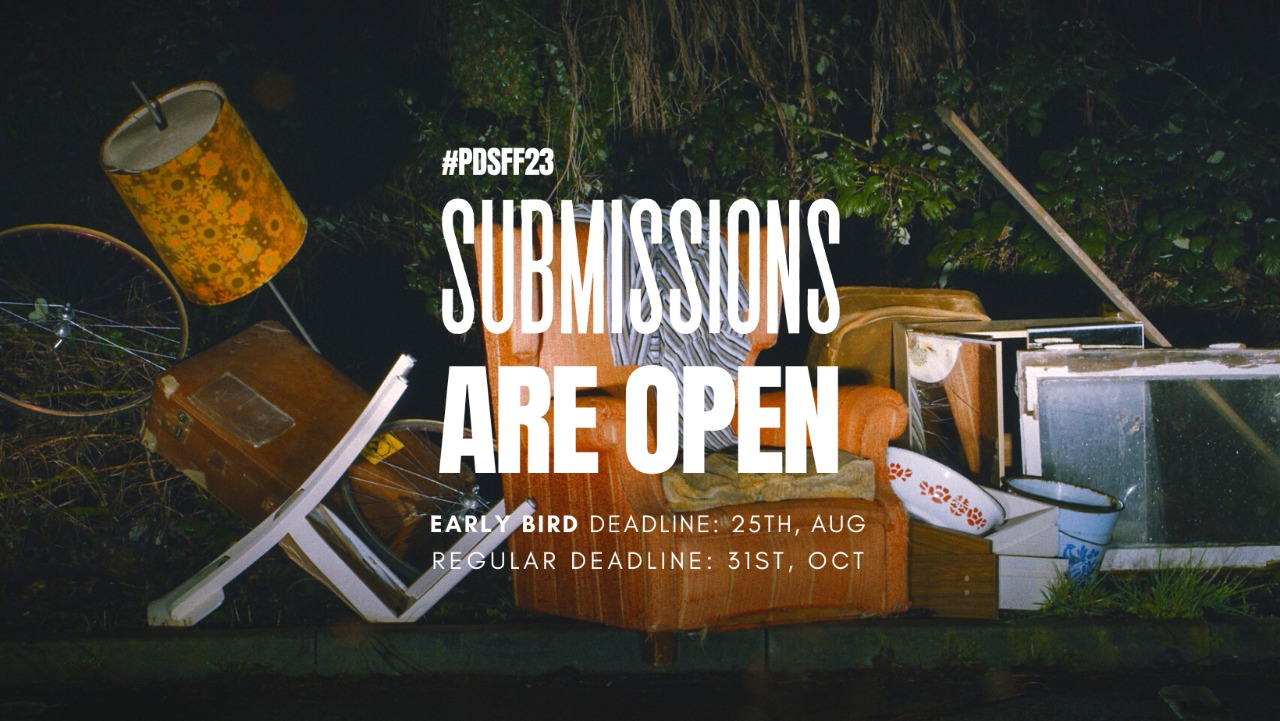 PDSFF23 is a trans-local cinematographic space of creation and resistance. We collectively negate the existing order that disconnects and confines persons, communities and struggles. We claim a new space where we can be together in all our diversity – safe and brave at the same time.

We invite filmmakers, documentarists, visual content creators, students and emerging artists to submit their shorts. We are particularly interested in the topic of intersectionality; in the stories of communities and individuals that, due to their identities and life-experiences, remain unseen.

Positively Different Short Film Festival focuses on the multiple facets of oppression and aspires to further creative works, cultural networks and political causes from and about the ‘invisibles’ of modern societies. Our team and audience seek for shorts that reflect personal involvement and urgency. Aesthetic coherence charms us; clarity and simplicity excite us.

Submissions from Africa in PDSFF are fewer than other parts of the globe. This, however, reflects neither the quality nor the quantity of works produced. PDSFF23 gives space and motivation to African filmmakers to share their work.

The festival will feature a curated catalogue of 30 short films that will be screened at TRIANON cinema in Athens from March 16 to 19 competing for 4 prizes – Best Film Award, Audience Award, Best Greek Production, Best African Production. Concerts, workshops and masterclasses, special screenings, poetry-slam sessions and discussions will assemble an intense three-day celebration of diversity and community . On the fourth day, awarded films will be simultaneously screened in special events organised around the world. At least 3 screenings will be organised in Europe and one in Africa.

The festival will support all finalists to join festival events in person.

Visit the website of the festival, available in English and Greek.