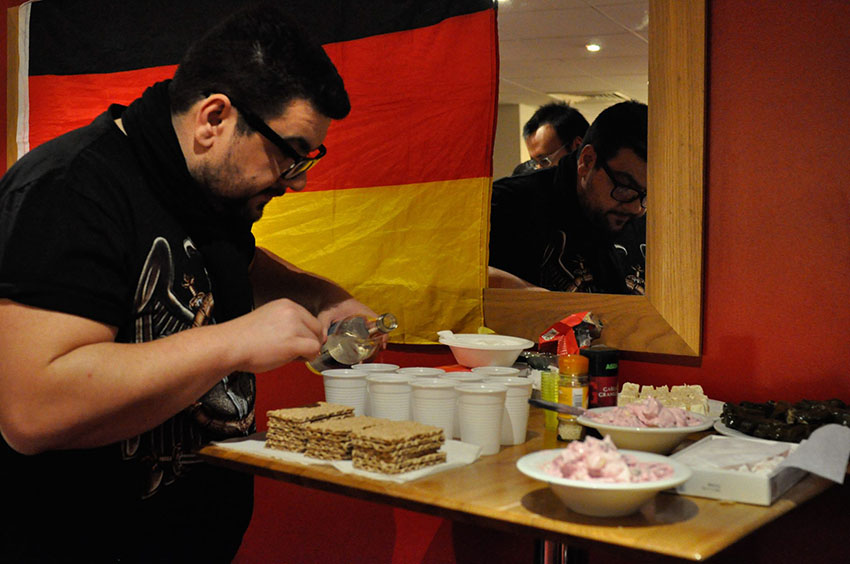 When we arrived at Worcester, we soon realized that it is a small and quiet town, ideal for a Training Course about Peacebuilding. The TC consisted of more than 40 people from 12 European countries, so it was only inevitable that we would experience diversity in a unique way. Learning things and sharing knowledge with each other was itself a Social Cohesion activity.

During the Training Course we had some very interesting sessions. The first would be the session on storytelling, where we discussed how we can use this as a tool for social cohesion and then moved on to sharing our own personal stories with others in the group. The second was a debating simulation between an oppressive government, a country’s rebels, the UN and an NGO. This simulation was based on non-formal education and showed to us how difficult building peace is. 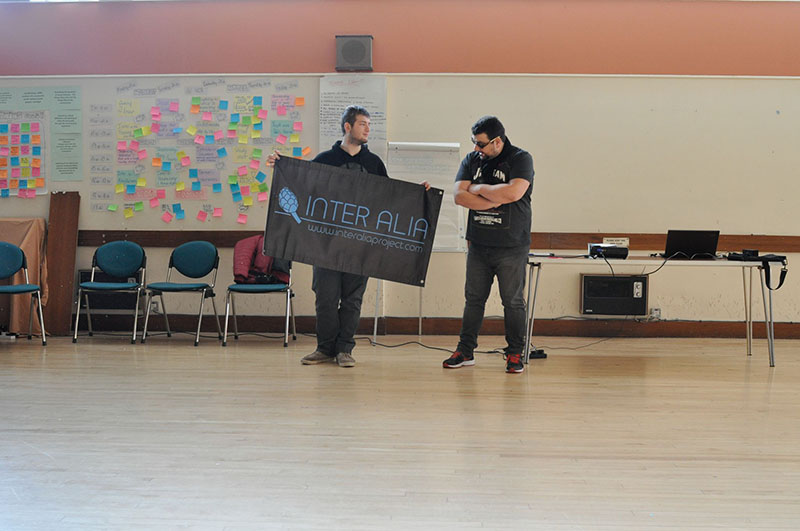 Another thing that we should mention is that in the TC participated people of several educational backgrounds, so we had many things to learn from each other. With all those cultures and ways of thinking represented, it was only rational that we would exchange cultural elements. One of those would be the majestic “cultural dinner”, where all countries represented had traditional food from their countries. Turns out European food is indeed diverse and tasty. 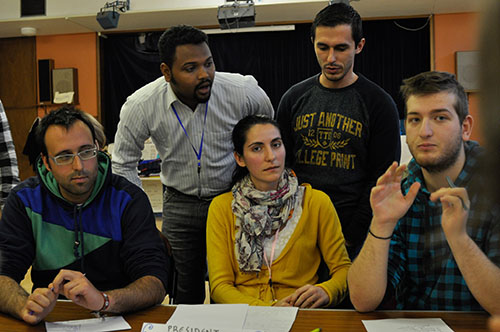 To sum up, our experience in Worcester was overall amazing, not only because of the beauty of the landscape, but because of the people we met and the things we learnt as well. It was a very educational experience, which we will remember for many years to come. Hopefully, the knowledge we acquired will be implemented so that we shape a better and more peaceful world. 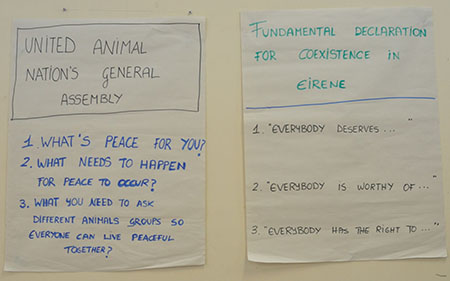