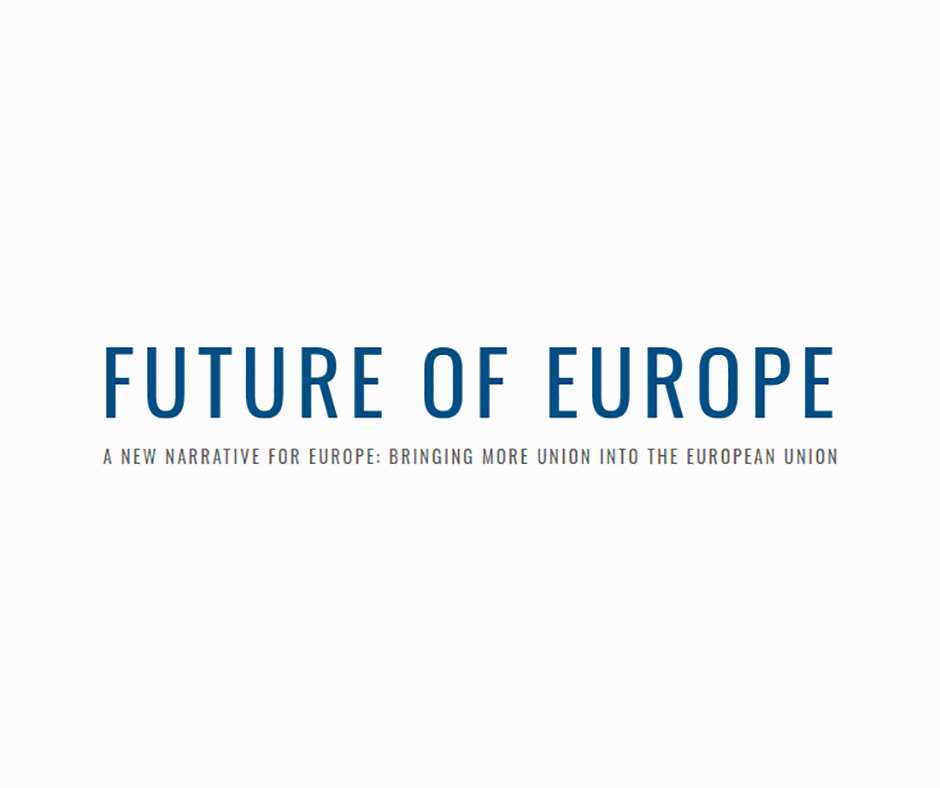 Currently, the EU is faced with a long-lasting, seemingly embedded disconnection between its institutions and citizens. Across Europe, we are witnessing extensive protests and other forms of public dissidence against established authorities and institutions. These are reflected, among others, in demonstrations against corruption and authoritarianism, discriminatory political practices and austerity policies. Citizens and youngsters demand more from decision makers – more accountability, more transparency, more representation; in a word, more democracy.

We believe that if we explore the movements, we can better understand the values and the motivation of the people behind and, thus, understand the social mechanisms that have led to the current predicament.

A new narrative for Europe – a more engaging one – is strongly and urgently needed. The purpose of this project is to document and address the protest as a form of democratic participation that could be further used as an opportunity to re-shape European identity across borders, combat populist and nationalist trends and increase voter turnout. We aim to gather experiences and views about the future of Europe as developed in all forms of protest and creative movements across Europe. The ultimate goal is to create a mechanism for increasing the democratic and civic participation of citizens, linking all forms of active citizenship to engaging debates on the future of the EU.

All information about the project partners, activities, results and outputs can be found in the dedicated website