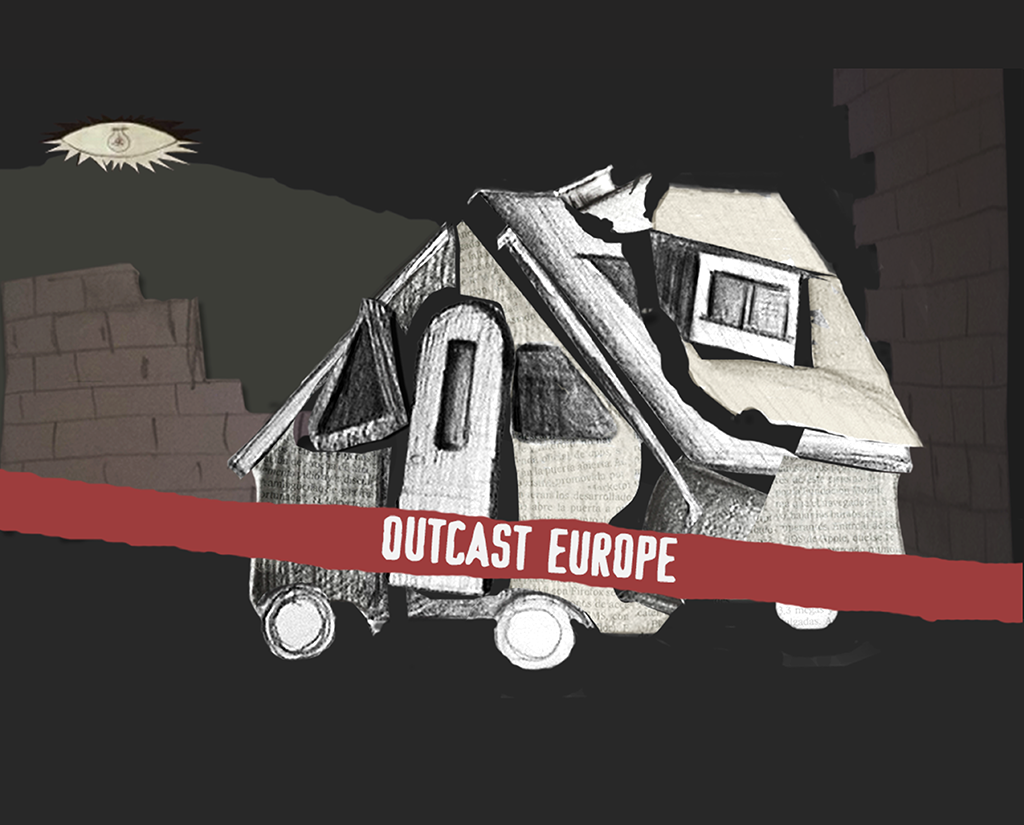 In the course of two years, a team of around 30 persons and 6 organisations along with collectives and citizens from different parts of Europe, engaged in an effort to put forward and defend a series of arguments about rights, values and identity. Essentially, the project aimed to reclaim and reconfirm the faith of the majority of Europeans in the foundations of our intellectual tradition and value system in spite of the uncertainty triggered by a changing world and nurtured by politics of fear and division. Setting off from the current migrant situation, and exemplifying populations of Europeans who survived and thrived as an outcome of humanity and solidarity of others, the project argued that each person on the move has the right to live in dignity, safety and freedom. By extension, dialogue between cultures and communities should be conducted on terms of respect and equality.

Outcast Europe invites introspection about memory and heritage connected to migration or displacement; it detaches these stories from national narratives and emphasises on the micro-level as an alternative way of understanding the past. Through retracting and reflecting on commonalities in experiences of the recent or more remote past, involved individuals are given stimuli to view specific populations, which they previously considered essentially different, under new light. And while this process is long, complex and uncertain as to its results, especially in the toxic, contemporary European political environment, Outcast Europe loudly advocates for a more inclusive and solidary perception of the current situation. As part of this agenda and process, the project enables dialogue of citizens with politicians, intellectuals and policy makers on different aspects of the contemporary migrant situation in Europe and the way we should move ahead.

You may read the project statistics here.