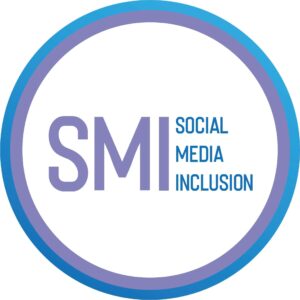 Social (Media) Inclusion rotates around the concept and perception of good and bad uses of social media, and their impact in contemporary societies in relation to: (a) the perception of migrants and refugees in local communities, and (b) the instrumentalisation of the so-called “refugee crisis” by right-wing groups to destabilise democracy and social cohesion.

The project aims to gather the experience of the participating organisations in topics related to the use of social media and migrant and refugee issues, in order to create an educational toolkit -mainly for youth workers, practitioners, educators, trainers, cultural mediators, translators and community leaders- that will give a detailed picture on the power of social media in defining who we are, who we like, and what we fear, as well as in destabilising or increasing social cohesion.

In addition, staff-members from the project organisations have already facilitated an online international training course (27 November 2020 – 08 January 2021), based on the content of the toolkit; and currently, they are evaluating the learning outcomes and the feedback received from the participants, in order to fine-tune the toolkit, so that it can later be used during workshops organised at the local level.

If you want to learn more about Social (Media) Inclusion, you can:

Social (Media) Inclusion is co-funded by the Erasmus+ programme of the European Union.