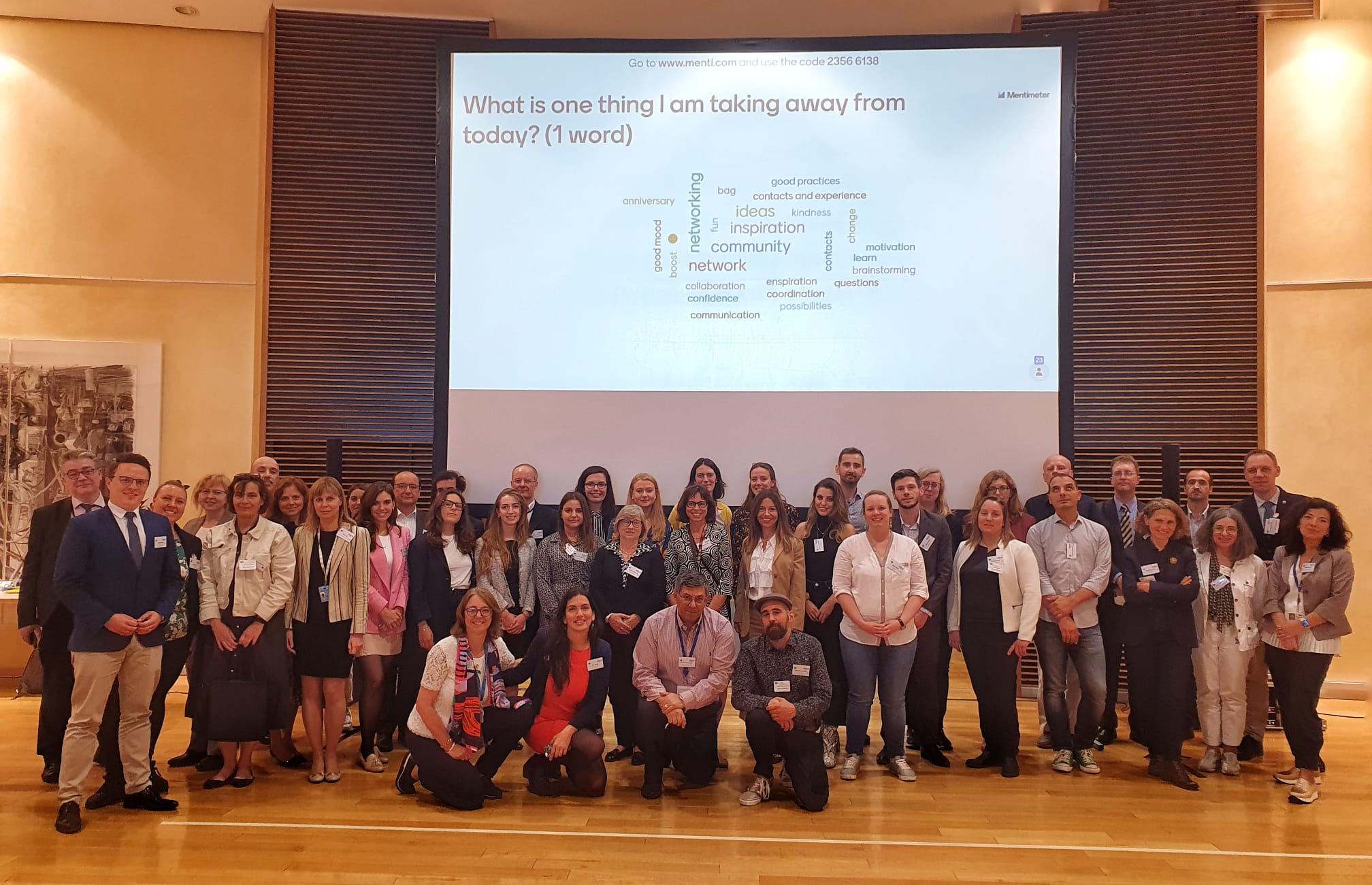 Back in 2012, civil society organisations working on EU affairs across the Union were excited about a new instrument for direct or deliberative democracy; the European Citizens’ Initiative[1] (ECI) seemed like a powerful instrument for citizen intervention. However, as the first successful initiatives started challenging existing EU rules and regulations, the executive branch of the EU de facto downgraded ECI. For instance, on 21 March 2013, Right2Water became the first ECI to collect more than one million signatures with the Drinking Water Directive, reaching the specified quota of signatures in seven countries on 7 May 2013 and thus satisfying the requirements for the submission of an ECI to the European Commission (EC). It stopped collecting signatures on 7 September 2013, with 1,857,605 names. However, despite years of struggle, in 2019 EU Member States rejected the Drinking Water Directive. Unfortunately, with one or two exceptions, this has been the fate of all successful ECIs in the past decade: at most invigorating public debate but never actually bringing a change of rules and regulations.

A few months ago, the EC invited organisations to apply to become an ECI Ambassador. As co-director of Inter Alia, an organisation deeply engaged in deliberative democratic processes in the EU, I decided to apply. ECI Ambassadors’ tasks include sharing information about ECI within their network (e.g. posting on social media, writing blog/newsletter articles, mentioning ECI in presentations, participating in events, etc.) and providing insights into the national landscape of participatory democracy. On 1-2 June, to celebrate the 10-year anniversary of ECI, Ambassadors were also invited to Brussels for an afternoon of exchange and networking between people with a particular connection to ECI. This included ECI National Contact Points, ECI Ambassadors and ECI Forum experts as well as employees of European institutions.

My first experience as ECI Ambassador confirmed that the distance between EU institutions and civil society remains significant. The efforts of Inter Alia and a few other organisations to highlight this distance as a core challenge of the ECI structure was lost among the silent claim for political neutrality and the joyful atmosphere created by the understaffed ECI team and talented event facilitators. Competent institutions seemed to be disconnected from civic struggles and how they are organised, by whom and what kind of resources they require.

As was the case with the Conference on the Future of Europe, the flourishing of deliberative democracy does not depend on the existence of public institutions that endorse or impose it. A lively European demos would organise and create or demand for appropriate institutions itself. In the EU, deliberative democracy depends on organised civil society and its willingness and capacity to take up the task of mediating policy debates and organising citizenries. The grassroots, through established collectives or ad-hoc initiatives, has hardly ever set out to challenge a central EU political rule or regulation; it is all too distant and complex. EU politics has diachronically failed to persuade the European public that it is an area where significant power lies, or a level at which the grassroots can have any meaningful influence.

The interest of Ambassadors in being involved in ECI is equally obscure. Organisations were invited and selected for specific reasons (specialisation, research experience, committed audience, transnational networks, communication dynamics etc.). To do all that, professionals in communications, researchers and social scientists, advocacy experts, graphic designers, dozens of volunteers etc. need to be engaged. Why should we invest these important qualities in an institution whose impact has been thinning due to institutional and technical obstructions? Wouldn’t it be preferable to focus on other activities and projects that support the sustainability of our organisations?

Arguably, offering hefty packages of other resources – technical support, volunteers, translation services etc. may help organisations see the benefits of disseminating ECI. Still, unfavourable conditions (lack of available funding for a civil society organisation (CSO), lack of a trustful ecosystem and accessibility of competent institutions) and the impediments caused by the processes that are decided at the top with little or no consultation (e.g. requirement for an ECI to acquire a large number of signatures, abolishment of decentralised collection systems as of 2023) render such a decision strategically questionable. Moreover, the fact that a consortium of private companies, enjoying a generous contract from the EC, is in charge of ECI communications questions our position as true ambassadors and owners of the process rather than merely as actors used to legitimise it in the eyes of the European public.

The EC needs to listen to CSOs, researchers and academics who urge it to change the mindset of an institution that risks a premature and inglorious end. Instead of looking for technical solutions to resolve a wider political problem of trust and interest in EU politics, it should invest in the role of civil society and NGOs as mediators of the process, provide real motivation for engagement and foster a favourable political landscape. Otherwise, ECI and by extension, the institution of ECI Ambassadors, will be perceived as a half-measure and a smokescreen to veil the EU’s hesitance to support participatory democratic processes and institutions

[1] As less than 2.5% of EU citizens are familiar with what ECI is, it might be worth clarifying. Τhe European Citizens’ Initiative is an EU mechanism aimed at increasing direct democracy by enabling “EU citizens to participate directly in the development of EU policies”. It was introduced with the Treaty of Lisbon in 2007 and, due to the complicated nature of European policymaking, was put into action in 2012. The initiative enables at least one million citizens of the EU, who are nationals of at least seven Member States, to call directly on the EC to propose a legal act (notably a Directive or Regulation) in an area where the Member States have conferred powers onto the EU level.