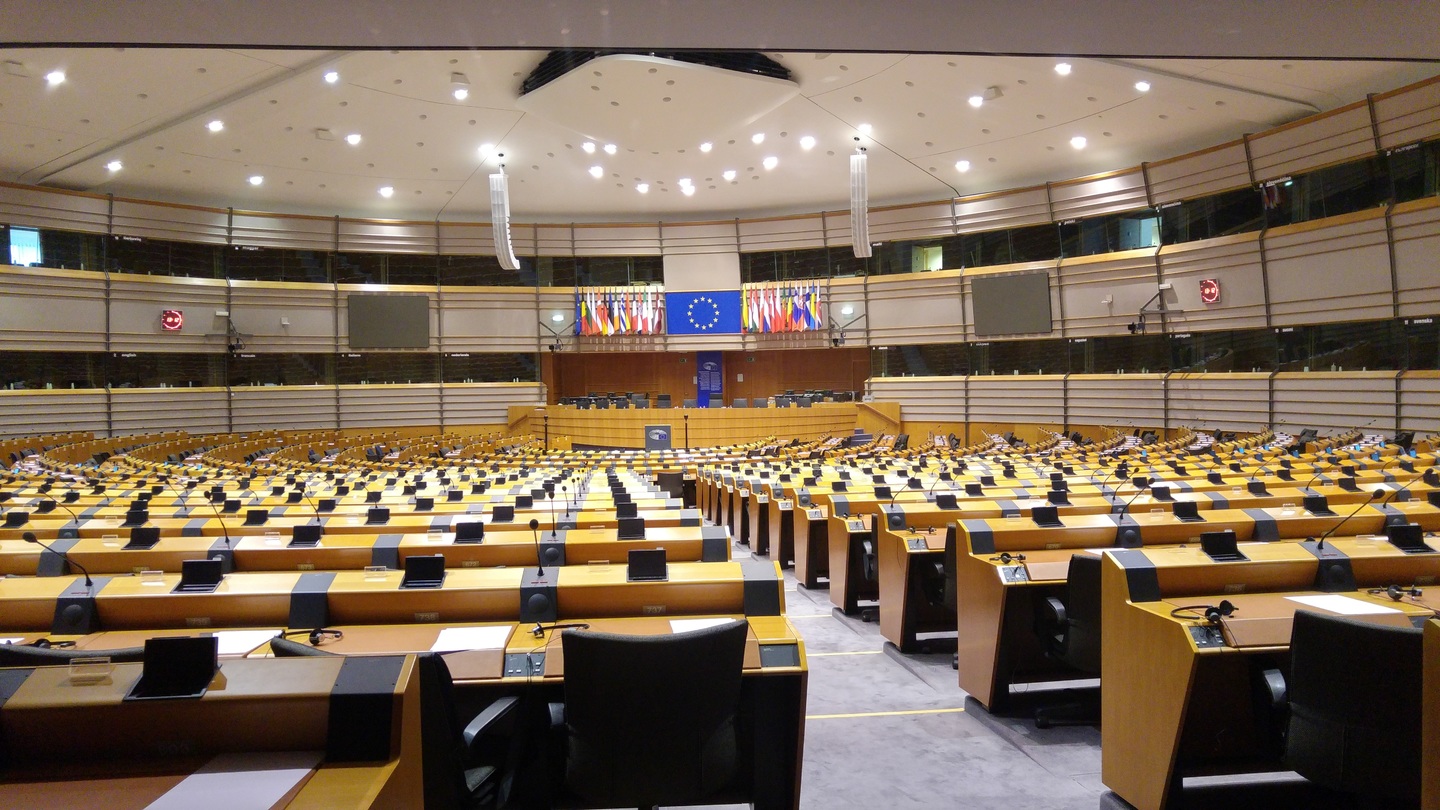 Reflecting on the Conference on the Future of Europe

The Conference on the Future of Europe opens up a new space for debate with citizens to address Europe’s challenges and priorities. European citizens have the opportunity to participate in shaping the future of the European project.

According to their Joint Declaration, the Presidents of the European Parliament, the Council of European Union and the European Commission have committed “to listen to Europeans and to follow up on the recommendations made by Conference, in full respect of their competences and the subsidiarity and proportionality principles enshrined in the European Treaties”. Acting as equal partners together with the Member States of the European Union, they “commit to working in the interest of Europe, the citizens, and European democracy, strengthening the link between Europeans and the institutions that serve them”.

The idea came up in March 2019 when the French President Emmanuel Macron proposed a Conference for Europe in order to propose all the changes that the European project needs. The President of the European Commission Ursula von der Leyen supported the idea and although there was the COVID-19 pandemic delay, the Conference was launched on Europe Day (9 May) 2021. It is going to last until Spring 2022.

How does it work?

The Conference invites European citizens to contribute with their ideas, concerns, and suggestions for the future of Europe. Young people will be playing a central role in this. Furthermore, European, national, regional, and local authorities, as well as civil society and other organisations are also invited to contribute with their perspectives and organise events that foster debates on the future of Europe.

The Conference on the Future of Europe is a hybrid exercise of democracy, involving digital and face-to-face elements. It involves both representative and direct democracy’s features. However, it is questionable if the preferred diversity and level of representation of participants will be achieved. Apart from the fact that the Conference and the digital platform remain largely unknown by the public, it might be still difficult to involve certain groups of people that might be reluctant or difficult to approach for personal, social and technical reasons.

Moreover, the Conference is addressed to citizens of the Member States, leaving out people coming from the candidate countries, the Roma people and refugees which should be directly included in the process, at least as stakeholders. On 2 July, as part of the Prespa Forum Dialogue, the panel “What can the Western Balkans do for the EU?”, the first in a series of public and civic contributions from the region to the Conference took place in Orchid (North Macedonia). Actions like this, although involving civil society organisations representing particular target groups in the discussions about the future of Europe could be a solution to lack of representation in some cases, they offer a similar top-down approach when it comes to democratic participation.

Over the years, people have been exposed to different tools for participation. Especially with the COVID pandemic, digital tools became essential for our everyday lives. In our line of work, consulting with people on the issue of participation has raised, among other things,  two issues.

Hence, efforts need to be made so that the Conference will succeed to motivate and attract the interest of the target groups.

Supporting the work of the civil society

On the one hand, we, as civil society, have acted as service providers addressing the needs of the people that are being met neither from the public nor the private sector. We are offering training activities, consultations and other opportunities aiming to support civic engagement, participation and social inclusion. And we wish to contribute further, making contact with people that are usually, intentionally and unintentionally, distant from the political developments that are affecting them. However, this requires a more favorable economic, social and especially, political environment, supportive of change and experimentation (for more about our views on the matter, check the Life Beyond EU Funding Campaign).

On the other hand, political institutions need to put extra effort into facilitating the process of engaging with people. A more constructive space to participate and contribute on a regular basis is needed. Having a Conference on the Future for one year is not enough. Having four European Citizens’ Panels (i.e. 800 people) is not enough and it might not be representative for the majority of the people living in Europe, not only the citizens of the European Union. This implies that more European Citizens’ Panels, even National and Local Panels should be established not just for the purpose of involving more people but in order to make the European Union relevant to the people.

Furthermore, people need to know how to participate and see change happening when they do so. Having another report from the Executive Board does not say much about the process and level that people’s views and proposals are going to be incorporated. It is important to define and communicate what explicitly happens during the process of developing this report (eg. the methods used and the expected timeframe) and what happens next when this report goes to the Joint Presidency.

The Conference on the Future of Europe is an experiment, an opportunity to improve participation and social engagement on issues related to the European Union. It might not be perfect but it is worth participating as well as proposing it to others who might not feel motivated enough or have no access to it. Civil society can play an important role in promoting the Conference and supporting people to participate. However, institutions should play a more active role in this by becoming more responsive, responsible and available for the people where the people really need them to be.