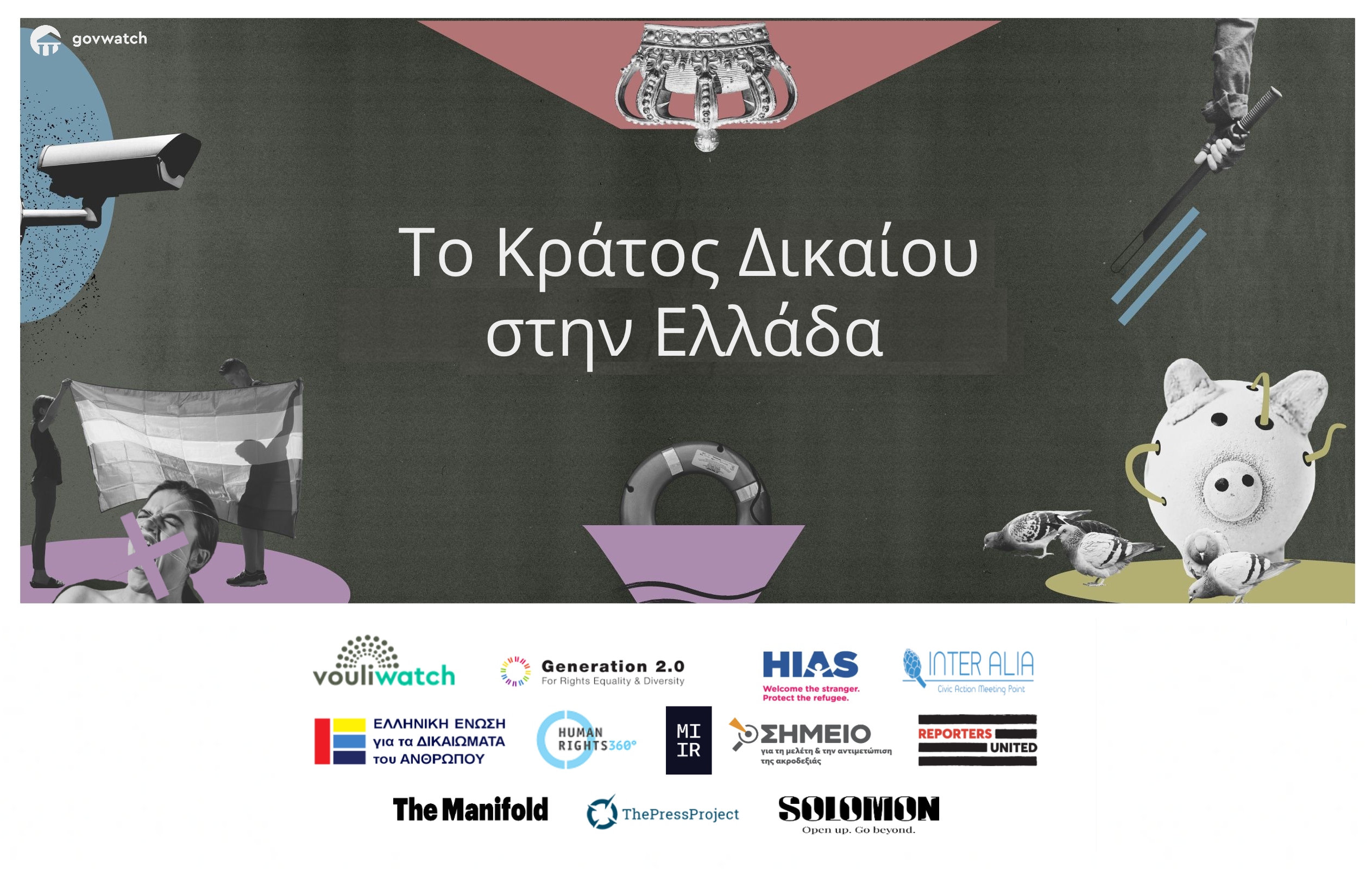 On 27/04/2022, on the initiative of Vouliwatch, Inter Alia and 10 other organisations and independent media co-signed a letter to the Vice-President of the EC, Commissioner for Values and Transparency, Mrs. Vera Jourova and to the members of the LIBE Committee of the European Parliament. The letter expressed concerns about the downward trend of the Greek state regarding the Rule of Law.

In her response, Anna Gallego Torres, Director-General of the DG Justice and Consumers is rather mild and neutral. Some points in her answer, however, are interesting:

You may read the full response here

You may find the initial letter of Vouliwatch here