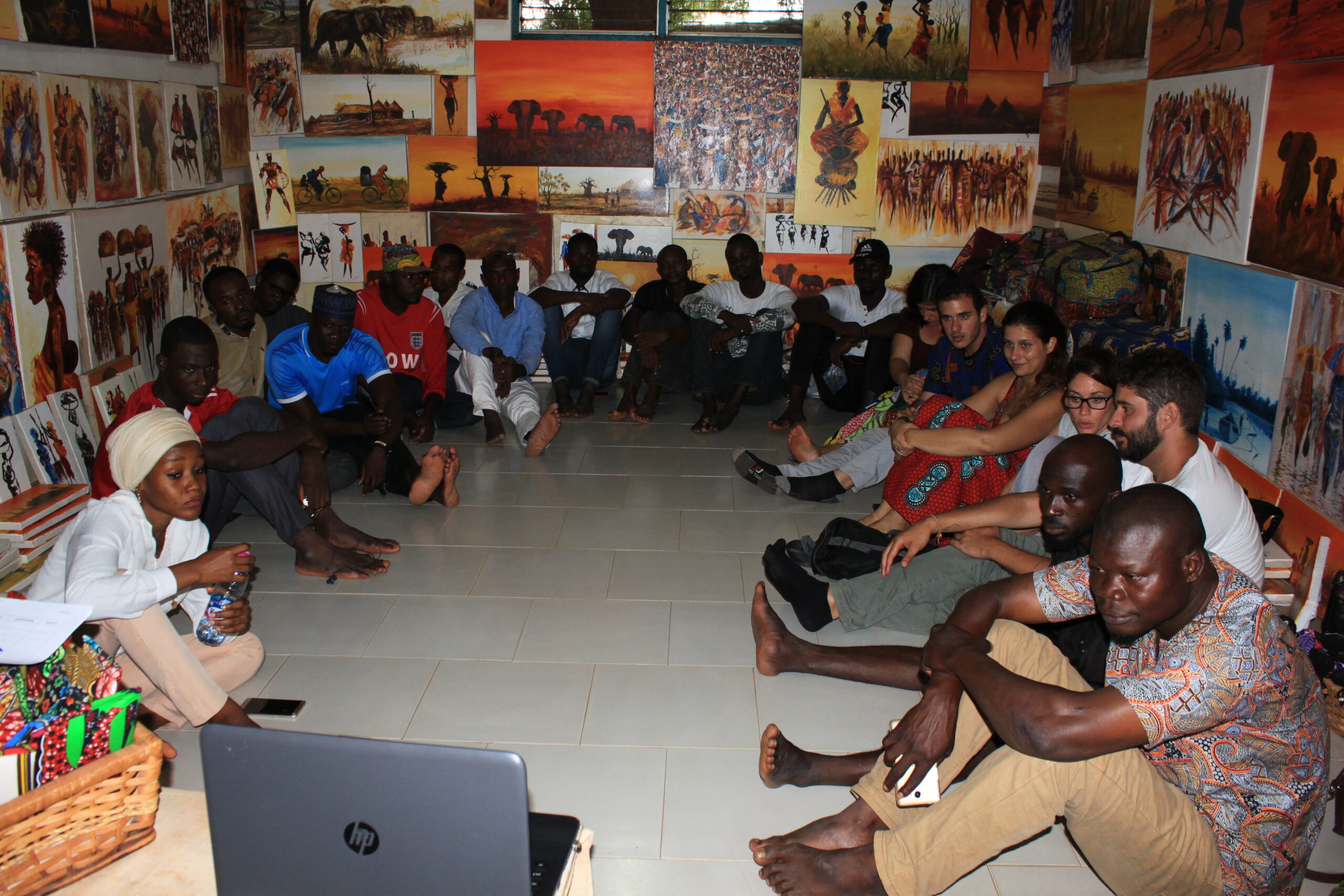 “The Land of Milk and Honey” is a documentary film on the social aspects of arriving at a new society and living among others.

This documentary, produced by Inter Alia, follows the developments of the “Grapes of Wrath”, a capacity Building Project in Greece, Italy, Ghana, Senegal and Kenya in the period Feb 2017 – Jan 2019.

What was sought after were the stories of the African migrants in Europe. These stories, later on, took the trip back to Africa to be shared with some of the communities of origin.

The analytical scope of the film includes sociological dimensions of integration, of social exclusion, conceptualizations of economic migrants and refugees and the narrative of the “gateway to Europe”.

The documentary was co-produced by Inter Alia and the Ethnofest