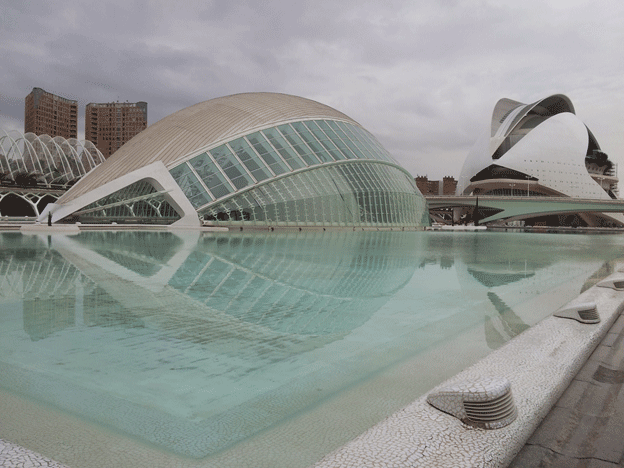 Early autumn 2015. Valencia, Spain. The Greek participants finally met each other on 1st of September. The team was composed of 5 people (Alexia, Emmanouela, Marina, Paraskevi and Sandy). Our sending organization? Who else if not INTER ALIA? And the hosting organization? GOEUROPE! The youth exchange was about to be held in Rocafort which is a municipality of 6,900 inhabitants situated 10 km at north of Valencia city, in an area called “Horta Nord”. Around the afternoon we arrived at the Recreational house in Rocafort, where three really wonderful people (Marcel, Stefano and Violeta) were waiting for us. Greece meeting Spain and a great love and friendship was about to begin. The guys led us to the rooms, guided us to the place, and they introduced us to the rest of the group. By the night the team was completed. 42 participants from 8 countries lost in Rocafort. And the reason? To learn how to become Young Entrepreneurs for Social innovation.

All that followed in the next days was very constructive and genuinely pleasant. We learned about social initiatives, entrepreneurship and youth NGOs. The models and good practices of social and entrepreneurial ideas were analysed; and, subsequently, we acquired knowledge on how to: 1)set down viable plans for such ideas; 2)come up with rational implementation strategies and cost estimates; 3)convince and ‘sell’ our idea to relevant parties, such as investors, governmental institutions or youth NGOs; and 4)how to present it. 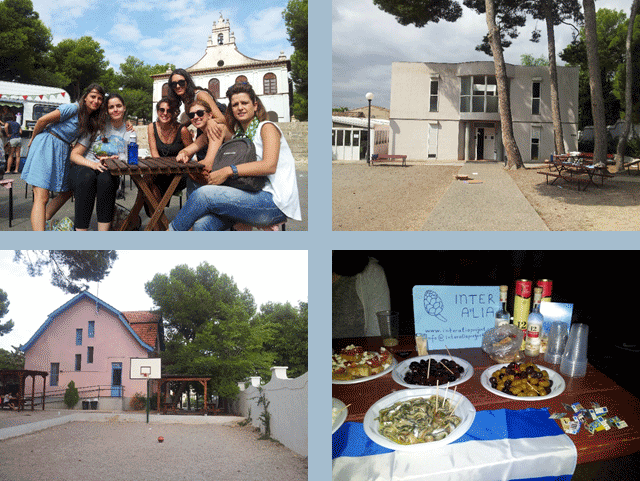 We learned also a number of non-formal education methods, including various games, activities and workshops aimed to promote inclusion and participation of youth, as well as to motivate others. 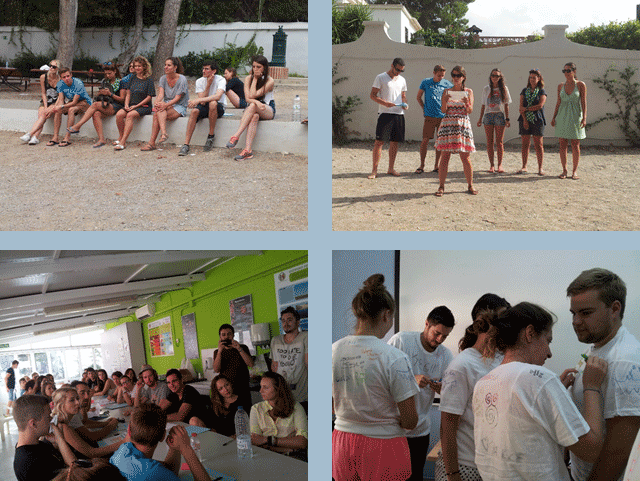 On the fifth day, a big surprise awaited us. The project was about to be continued in the city of Valencia. We were really excited! We traveled all together to the city and after we settled in the hostel, our hosts guided us to the city center for sightseeing. Amazing city and really warm people! As it was expected, we had a great time in the third largest city of Spain! We tasted also local dishes like the famous paella, and we consorted and interacted with the locals.

On September 9th we left the place with the best experiences, and with mixed feelings of joy and sadness, because we were leaving behind people and friends that for a week were for us like another family. 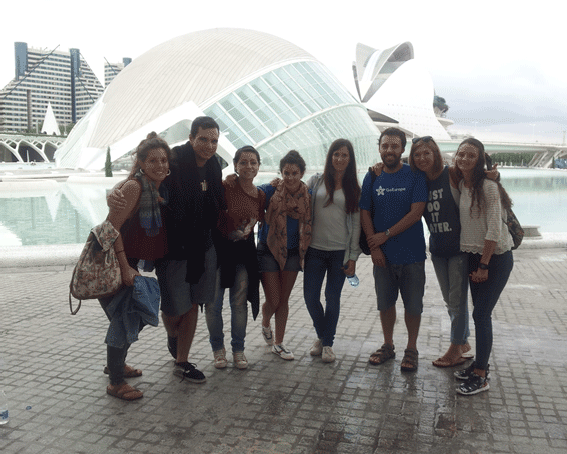 Thank you Inter Alia! Thank you GoEurope!For more about this and other mobility projects, ask Boyka at: boneva@interaliaproject.com