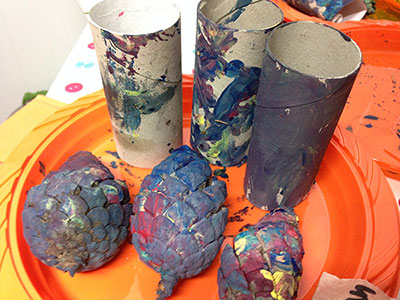 During one inspiring week in March, me and Nikos Pasamitros had the unique chance to implement a project on disposal objects at Ritsona Refugee Camp.

The project, designed within the framework of the EU-funded Child Protection and Development project, had the aim of empowering children to gain control over their own space through the development of curiosity and creativity over disposal objects. Various disposal objects meant to be thrown away, were manipulated and transformed by the kids without adult-intervention.

Nothing could have happened without the predisposition of Lighthouse Relief, the support of their working team at the camp and, in particular, the team of the Child Friendly Space (CFS) that since the very beginning got attired by the idea and encouraged us to join the team. 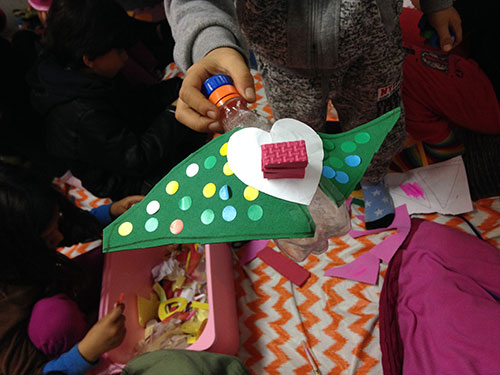 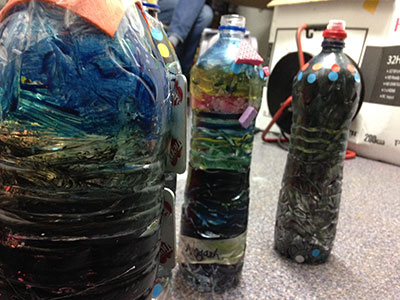 The project was agreed to be divided into five sessions through which children from the CFS, divided into two age groups, 3-5 and 6-12 years old, got familiarized with the theme of recycling, and discovered ways to give objects that they use in their daily life in the camp a second life as toys. The final result of every single session exceeded expectations: waves of imagination and invention resulted on unique master pieces by potential artists from Syria, Palestine, Iraq and Turkey (Kurdistan). 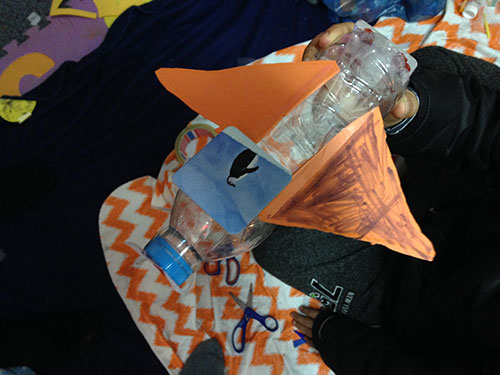