| Solidarity in a Future Europe 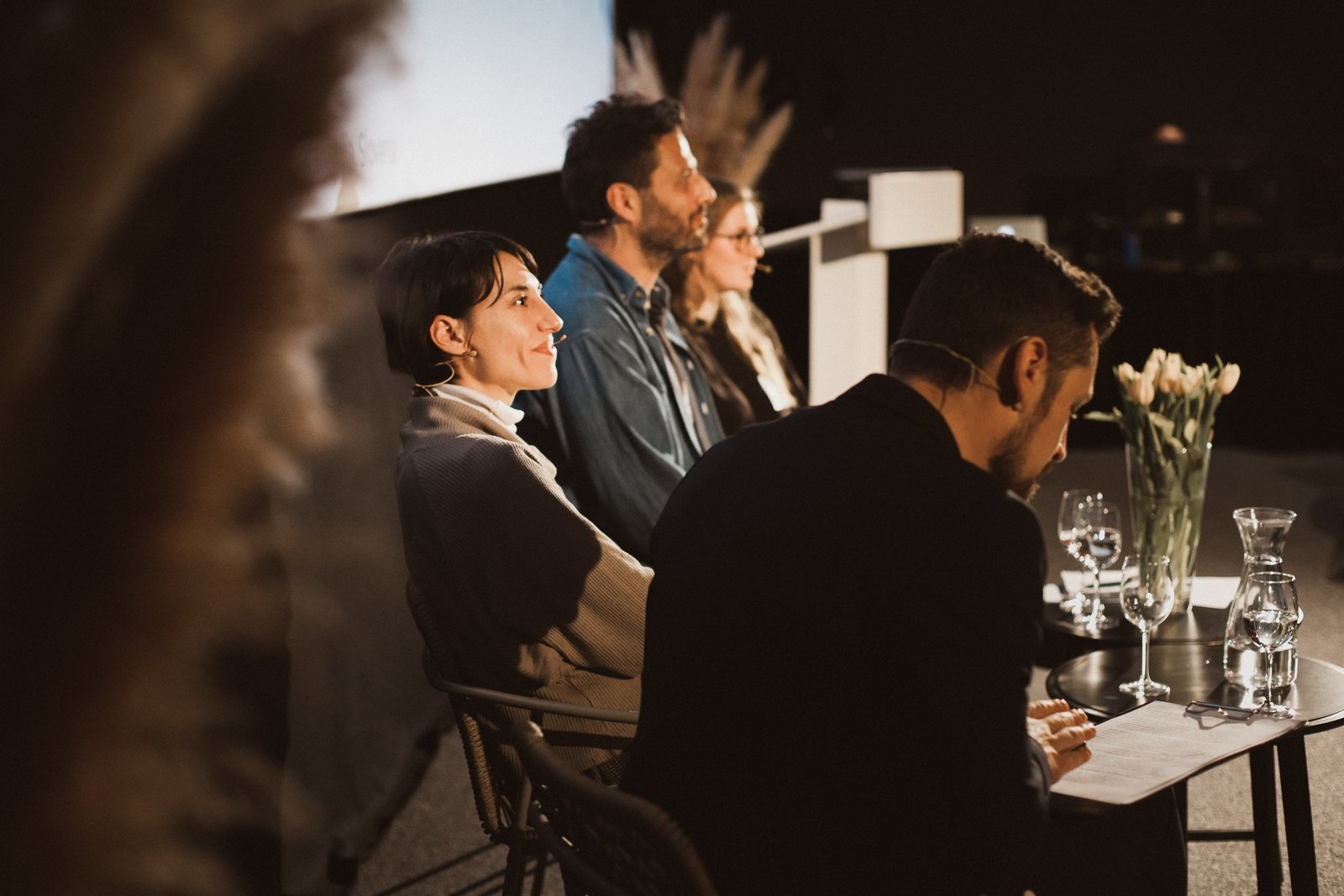 Marina Tomara, member of Inter Alia’s Council, at the international conference Policy of (Un)welcome: Regional Perspectives organised by the Diversity Development Group in the framework of “Solidarity in a Future Europe” series of conferences.

The regional approach to refugee reception and integration highlights the diversity of policies in the EU among Central and Eastern European and Mediterranean regions. Three key events – the 2015-16 ‘Mediterranean crisis’, the wave of undocumented migrants from Belarus and the reception of people fleeing Ukraine after the invasion of Russian troops – are valuable in understanding and interpreting EU migration policy and its evolution.

1st panel –“Lessons from the Mediterranean”

National Integration Evaluation Mechanism (NIEM) conducted research in 14 EU countries from 2016 to 2022, evaluating them with regards to three integration dimensions: legal framework, building policy framework and implementation and collaboration. The third area was proven to be the weakest among most countries. Sweden was revealed as the most supportive, with France and Lithuania in second and third place respectively. Greece was eighth among the 14 countries (marginally supportive), while Hungary held the lowest score.

Good practices at local level in Greece and challenges ahead

There has been a lack of effective mechanisms and infrastructure for receiving refugees in Athens and at EU level. After the North Macedonia border barrier was constructed and the “Balkan Route” was blocked, refugees remained in Greece. Most of them lived in open camps on islands. In 2019, the right-wing government changed the narrative, calling them immigrants instead of refugees. In 2021, open camps were closed and a different approach to accommodation was developed. According to the current narrative, only people fleeing Ukraine are considered refugees.

In 2015, under immense pressure, Athens developed effective integration initiatives which were implemented successfully. There are problems with the integration at the national level because of bureaucratic barriers, especially with housing. Ukrainian refugees, unlike Syrian refugees, seek only temporary jobs and houses which is why it is easier for them to receive them. The main challenge is the implementation of the new strategy at national and EU level.

Public attitudes towards refugees and migrants in Spain: what can we learn from the 2015 ‘refugee crisis’?

In the moment of crisis, when political leaders are unwilling or unable to act, citizens organise themselves and volunteer to help. Even if the government fails to receive refugees, the population can and should try to make the country welcome to them. Is Spain really that open to immigrants?

2nd panel – ‘Evolving knowledge on the Eastern and Central frontier’

Previously to 2015, Slovenia was inexperienced with large migration movements. This resulted in a number of flaws. Only 900 asylum seekers (less than the number of daily arrivals) received accommodation, while the government suspended the train line at the borders in order to prevent the arrival of immigrants. Immigrants and local activists protested and police intervened with tear gas. The Slovenian government, offering only temporary services,  is not encouraging immigrants to stay in the country. The real problem, however,  is the lack of protective measures. Islamophobia and xenophobia, supported by the media, are on the rise within the population.

The situation with the Ukrainian refugees is different. Slovenia activated a law for protection of displaced people for the first time in history. Many services for Ukrainians are free, such as transportation and accommodation. There is a double standard in the Slovenian government’s approach towards the refugees.

The response of public and media regarding irregular migration from Belarus, compared to the situation on the Polish – Ukrainian border

Neither Belarus nor Poland wanted to accept refugees from the Middle East and take responsibility for their international protection. Media and medical help were unable to enter the territory. At least 14 refugees died out of exhaustion and inhuman conditions. Media and right-wing organisations fuel the population’s intolerance towards the refugees, by twisting information, for example presenting refugees on the Belarusian border as mostly men and Ukrainian refugees as women and children. The context of the Ukrainian refugee crisis is very different. Crossing the border does not present as many difficulties, while the population is encouraged to help the Ukrainians.

Lithuania and the war in Ukraine

There are a number of factors that contribute to the different treatment of refugees: religion, language, opportunity to integrate into society. In this case, Ukrainians are more similar to Lithuanians, they understand each other and have cultural similarities. There is an asylum procedure in Lithuania which divides “genuine” and “abuser” refugees, the second term referring to those who seek asylum without valid explanation. Only 20% of refugees from the Middle East are deemed “genuine refugees” by Lithuanian authorities.

To know more about Solidarity in a Future Europe project, contact Nikos at papakostas@interaliaproject.com