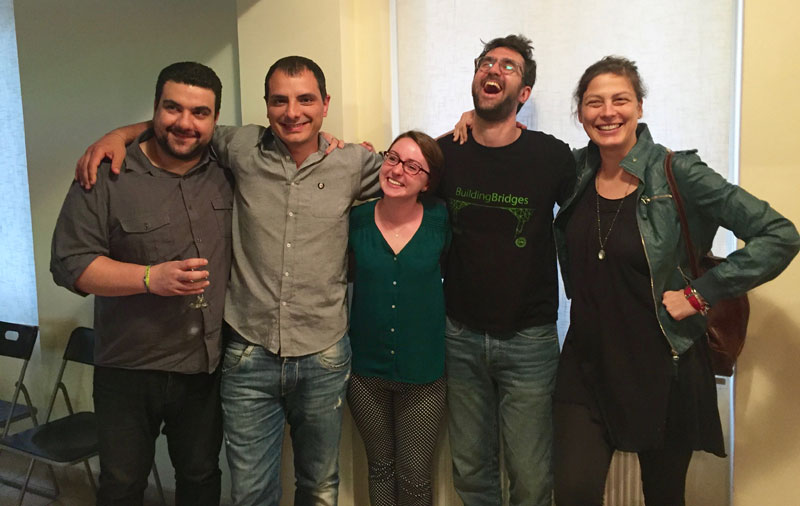 Dialogues are messy. There are questions and confusions and an endless series of complexities. Dialoguers often stitch together experiences, thoughts, and emotions to make some sort of sense of the world and their role in it – though this process is seldom neat.

This, of course, held true during a recent dialogue sponsored by Inter Alia. The dialogue, which was dedicated to finding Greece’s so-called “Lost Generation”, sought to better understand what it is like to be a young person in contemporary Greece. 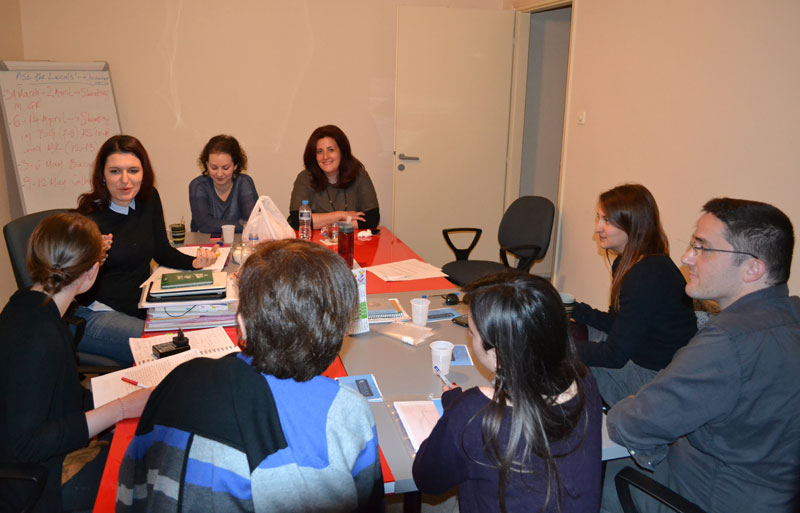 With eight Greeks huddled around the tables at our offices, the participants not hiding their vulnerability shared their experiences offering generational feelings of frustration, disillusion, hope, resilience, empowerment, confusion, and activism, among countless other emotions.

As we shared, it became increasingly clear that every dialoguer has a unique relationship to the Crisis and its aftermaths. Some participants remarked that it is easier to define identity when Crisis foregrounds your role in society. Other dialoguers shared the contrary, pointing to limited resources, opportunities, and a temptation to pursue their futures outside of Greece. Unsurprisingly, different ideas about the efficacy and health of Greek civic life shaped dialoguers’ disparate views on transcending disillusionment through activism.

Though no agreement was reached that evening, the discourse was deepened. Our dialogue did not result in a solution but instead deliberately contributed to conversations dedicated to appreciating the role, value, and importance of youth in contemporary Greek society.

For this and other activities at Inter Alia, contact us at: info@interaliaproject.com