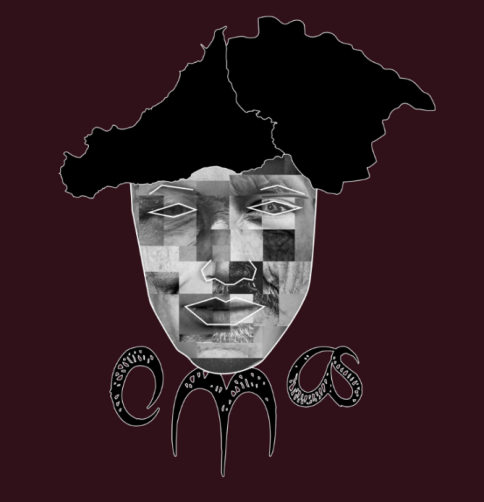 Athens and Sicily are the two (EU) regions that have been subject to the strongest pressure deriving from the increase of refugees’ flow particularly following the conflicts in Syria and North Africa in the early 2010s. Given the indecisiveness of political leaders and EU institutions alike for a fairer redistribution of burden, the role of the civic society and watchdog institutions, as a counterweight to policy making deficiencies, is vital. Migrants’ engagement and empowerment can only be realized at a micro-level and necessitates direct involvement of organizations and citizens. However, prior to that, the exact situation must be established and a pool of good practices must be created, shared solutions must be searched and a debate on a civic level must be established.

The Observatory for Migrant Inclusion & Integration (OMAS) is an initiative run by young volunteers at Inter Alia in cooperation with CESIE, an organization based in Palermo. Through OMAS we aim to contribute to a better understanding of Europe’s changing demographic context by researching and reflecting on practices for social integration and to acquire an assortment of new learnings and competences.

In more detail, the project aims to :

In this blog you may find our volunteers’ reports from visits and interviews with solidarity initiatives in Athens and Palermo in Greek, Italian and English.